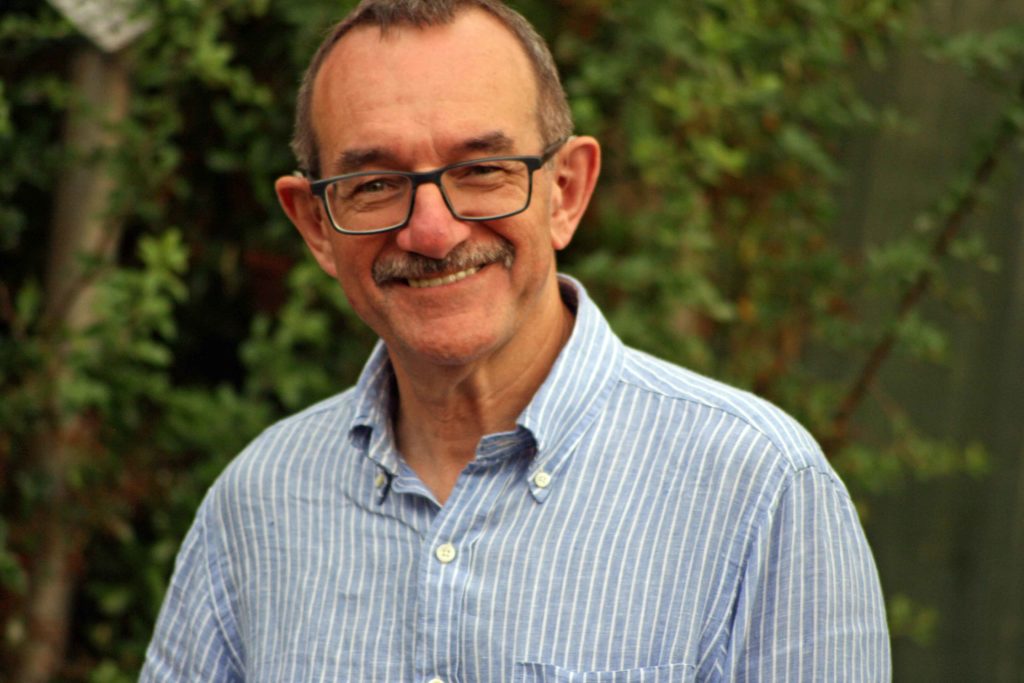 Steve Orme has been writing for more than 40 years, initially as a reporter on a daily newspaper. Since then he has worked for local and national radio, regional and national television, magazines and online.

Since 2002 Steve has been the Midlands editor for the British Theatre Guide. He has written his first play which discusses the controversial life and execution of Dr William Palmer, otherwise known as the Rugeley Poisoner. What’s Your Poison? has been optioned by a professional Derbyshire theatre company. It was due to go on tour in 2020 although the premiere was delayed because of the coronavirus outbreak.

Steve has often written about sport including football and basketball. In 2020 he published an updated version of Chasing a Dream, the history of basketball in Derby from 1976 onwards.

Steve is also working on his first crime novel, Storm Deaths which features a basketball-playing detective. He aims to self-publish it in 2021.

He has been married to Sue for more than 30 years. They have one son, a grandson and a granddaughter.