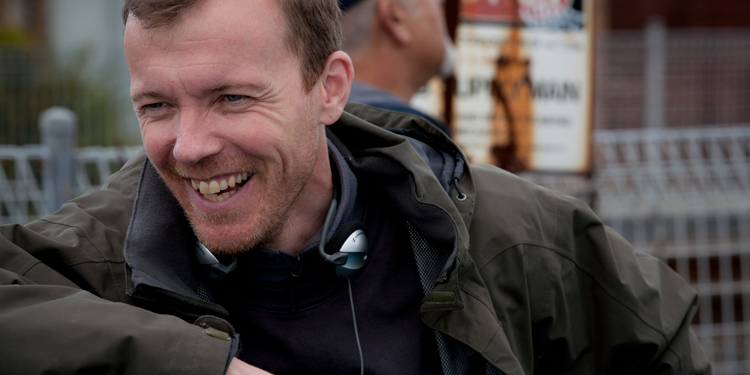 Olivier Award winner Sheridan Smith is “thrilled” to work with him. Acclaimed actor Stephen Graham describes him as “brilliant” because he has “so much passion for what he’s doing”.

Both are talking about Paul Whittington, director of a number of high-profile, prestigious television dramas whose recent work includes three episodes of Netflix behemoth The Crown. Not bad for a Nottingham lad who had different jobs before he decided what he really wanted to do with his life.

During filming of The Crown – watched by more than 73 million households worldwide – Paul was working with inspirational actors including Olivia Colman, Gillian Anderson and Helena Bonham Carter. But despite having to tell them how to act, he was not in awe of them.

“I hugely admire them. It’s an absolute privilege to be on a set with actors of that calibre who are at the absolute top of their game and to work with them and to see them work. For me working with great actors is the most enjoyable, the most fulfilling and the best part of the job.

“I think trust between a director and an actor will always deliver the best results. You’ve been in rehearsals and discussed the episode, the character and the story so you make decisions and move forward creatively together.” 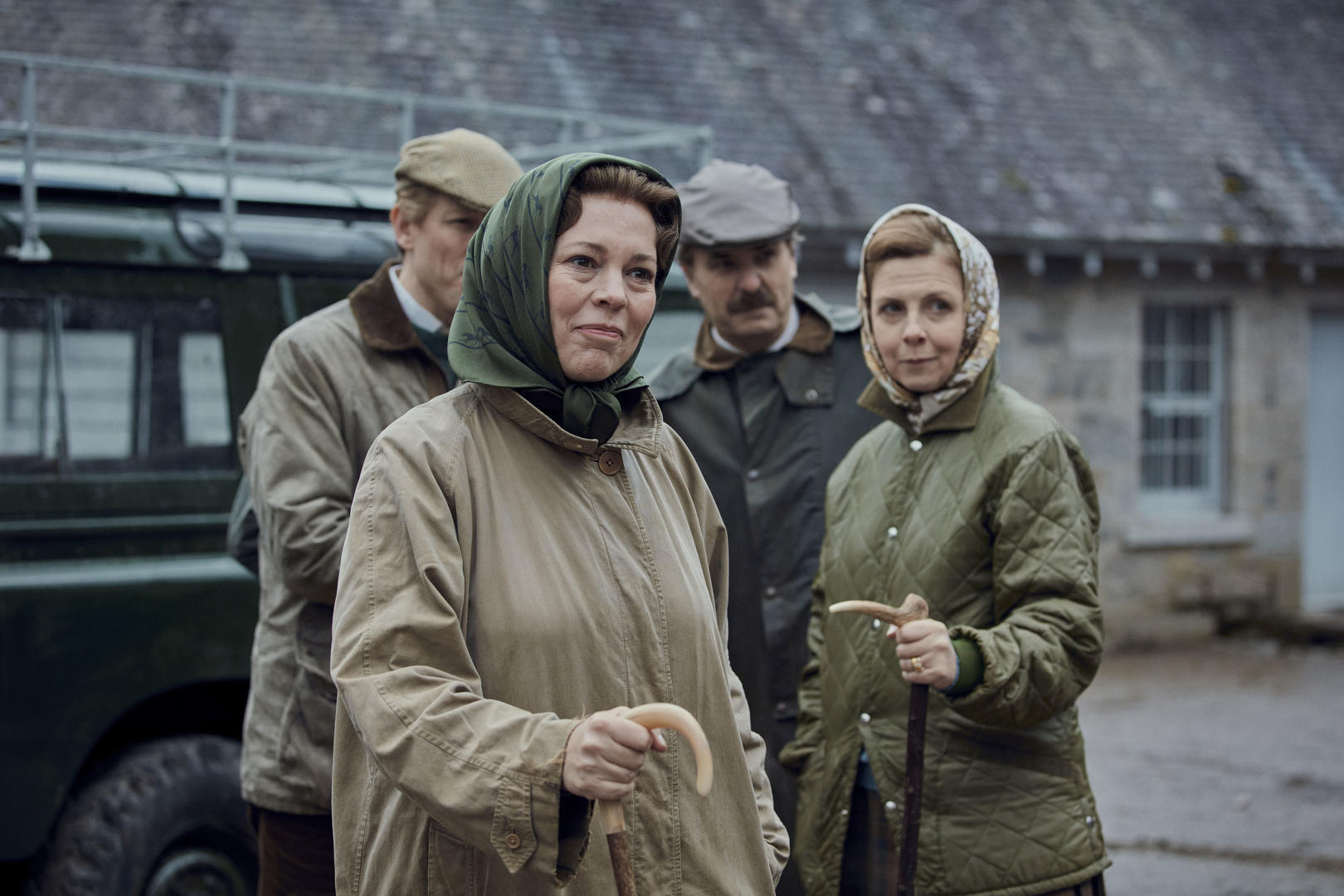 Olivia Colman as Queen Elizabeth II in The Balmoral Test, an episode of The Crown directed by Paul Whittington

Working on The Crown could be regarded as the pinnacle for anyone working in television. So how did Paul get the job? The makers of the show wanted to meet him after seeing some of his work, notably The Moorside, a two-part drama series based on the kidnapping of schoolgirl Shannon Matthews, and Little Boy Blue which focused on the murder of 11-year-old Rhys Jones in Liverpool.

“I binge-watched the first two seasons of The Crown to prepare. I fell in love with the show,” says Paul. “I was absolutely fascinated by it. I went in to meet them, we talked and got on, and I was offered three episodes of season four.”

Those episodes were The Balmoral Test in which Prime Minister Margaret Thatcher has trouble fitting in with the Royal family at Balmoral; Favourites in which the Queen examines her relationships with her four children; and Fagan, the story about a man who chats with the Queen after breaking into her bedroom.

“Every episode of The Crown is unique. Each one works as a stand-alone film as well as playing its part in the overall arc of the show.

“For me it was particularly special to be working on a season that covered the Thatcher years of the 1980s because that was my era, if you like, growing up and becoming politically aware. 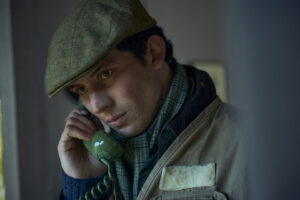 Josh O’Connor as Prince Charles in The Crown

“The Crown has a brilliant way of telling you stories that you think you know but coming at it in such a way that it’s surprising, enlightening and illuminating and makes you view British history in a fresh light.”

Paul Whittington was born in Nottingham in 1970. After leaving South Wolds comprehensive, as it was then called, in Keyworth he became a civil servant for about six years before landing a job at the BBC.

In those days the BBC had a regional finance department which was where I first met Paul. But managing money was not what he really wanted to do.

However, with a foot in the door he was able to get a job on East Midlands Today as a station assistant which involved everything from operating cameras to directing short news bulletins.

“It was a brilliant training ground,” comments Paul. “Delivering half an hour of live television five nights a week was a great discipline to learn.

“But as brilliant as news and current affairs was, I knew that wasn’t where I wanted to stay.”

Looking for something more creative, Paul went to BBC Television Centre in London to the promotions department which made trailers for BBC shows.

“Once I’d got an agent for drama work, then I was away.”

“Again it was another important step on the journey. It really became clear to me that drama was where my heart was. But there didn’t seem to be any obvious way to get into directing drama.”

Paul poured all his spare time and savings into making short films. Over a two-year period he wrote, produced, directed and financed three films. One, Hero, about a soldier’s increasingly disturbed behaviour after he returns from the Falklands War, won awards at a couple of film festivals. Not only that, they got him an agent.

“Once I’d got an agent for drama work, then I was away.”

One of the first directing jobs his agent secured for him was three episodes of the BBC comedy drama Hotel Babylon.

“It was a great learning curve. I would class that as my first proper foray into prime-time television drama.” 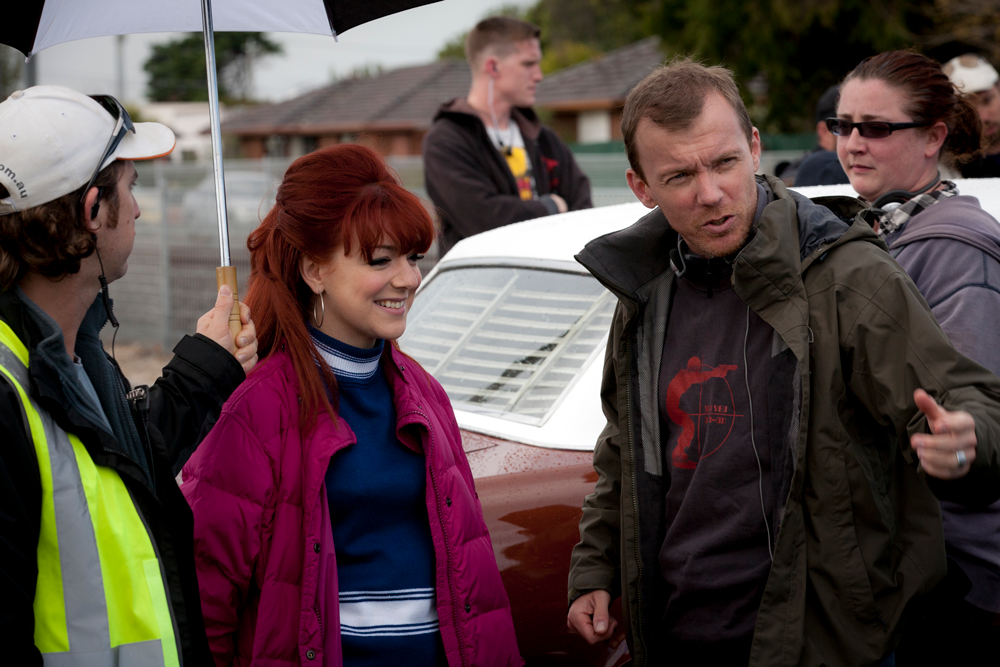 After that Paul’s name could be seen on the credits of quality dramas including Wire In The Blood, Spooks, DCI Banks and Vera.

“What I was looking for from then on was to take on projects where I had a greater sense of creative ownership. That’s what I got for the first time with Mrs Biggs, a mini-series where I directed the whole piece.”

The production about the wife of Great Train Robber Ronnie Biggs introduced Paul to Sheridan Smith. Working with her was “one of the best experiences of my professional life”.

“She’s utterly unique in terms of her range and talent,” says Paul. “She came into the room at the end of an exhaustive audition process which took several months. There was no question she was right for the part. She blew us away.

“Sheridan won the BAFTA television award for best actress for Mrs Biggs which was fantastic and fully deserved. It was a phenomenal performance across six hours of drama.” 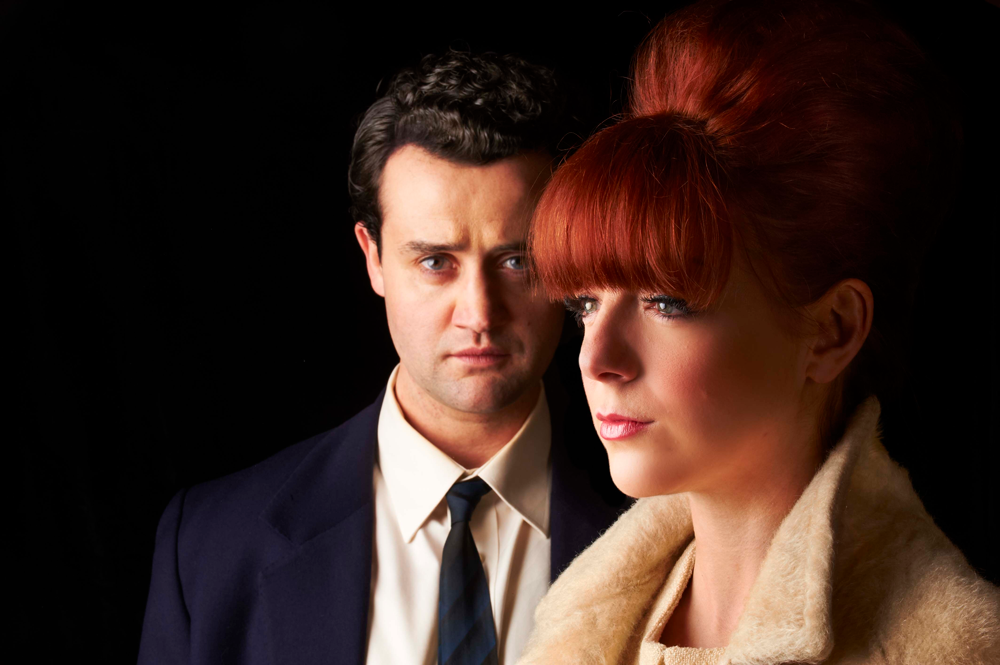 The pair worked together again on Cilla, a mini-series about the early career of Cilla Black, and The Moorside. Paul received BAFTA nominations for those mini-series which he unfortunately did not win; lifting a BAFTA must surely come his way before too long.

Since then Paul has directed series including Hatton Garden, about the most remarkable and lucrative robbery in British history, and White House Farm, with Stephen Graham playing a detective who investigates how Jeremy Bamber shot five members of his family. So is Paul drawn to real-life crime?

“I have a fascination for real-life characters and stories. I’m drawn to them instinctively. That’s not to say I can’t enjoy a piece of fiction. But if I see a film where the front caption is ‘this is a true story’, intuitively I’m slightly more engaged.”

Paul is now taking a break after The Crown. Altogether the three episodes he directed took 16 months.

“The Crown’s an exception in terms of television drama because you take more time to make a show like that due to the sheer scale of it. I was fortunate because I’d shot my episodes before we went into lockdown last year.” 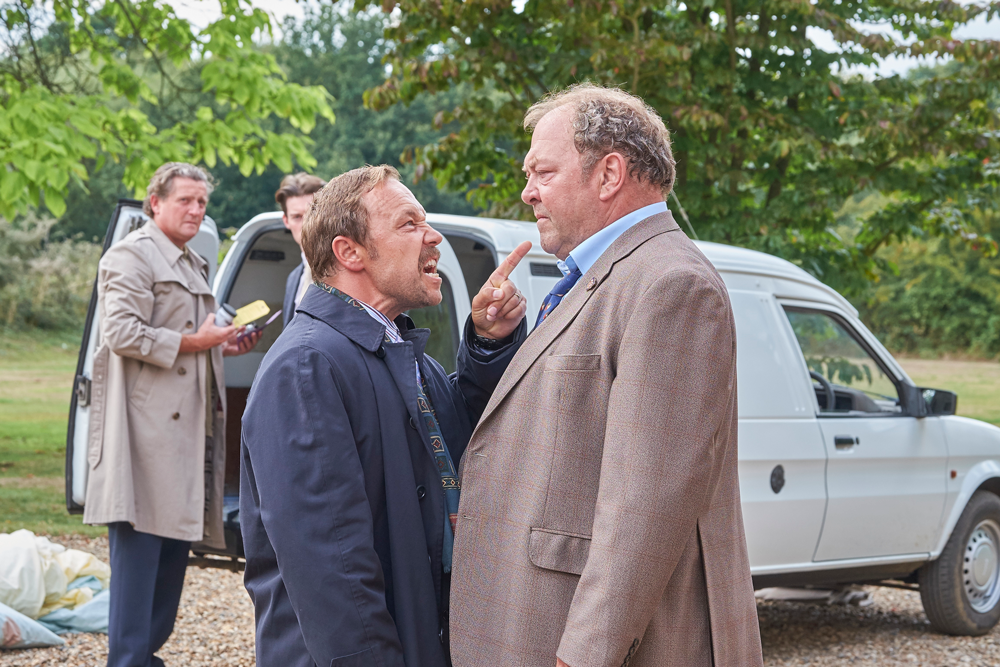 Working on the show meant Paul was away from his wife and four boys – their ages range from nine to 14 – for a long time.

“That’s one of the few downsides of what I do. When you’re filming there are periods that you spend away from the family which is always difficult. That’s the nature of the work, unfortunately.”

Paul, whose sister Amanda is a successful playwright, tries to get back on a regular basis from Kent, where he now lives, to Nottingham to see his father.

And as the television industry starts to emerge from the pandemic, Paul is not sure what he will be doing next although he says he is in no hurry. He simply feels fortunate and blessed to be doing what he is doing.

“Right now it’s an absolute golden age of television. The quality of high-end television is better than it’s ever been. The advent of the streaming services means that will continue for a long time and I think I’m very fortunate to be working in this industry during this period.

“My only ambition is to continue working hopefully with great writers and great actors on stories that I care about. But who knows what they may be? That’s what’s so exciting.”