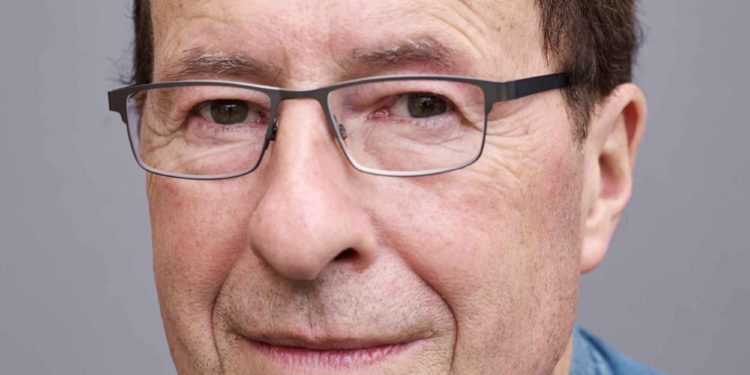 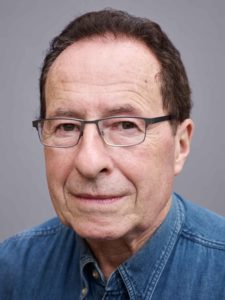 Three years ago crime fiction legend Peter James was in Nottingham to see his stage play, Dead Simple, performed on the Theatre Royal stage. In a question-and-answer session afterwards he slammed television producers who wanted to make big changes as a condition of transferring Peter’s police detective Roy Grace to the small screen.

Now, as Peter is preparing to return to the East Midlands, his desire to retain control of how his principal character should be depicted is about to pay off.

In 2020 Roy Grace will appear on TV in the adaptation of the first book in the series, Dead Simple. A couple of other books in the series which also have the word “dead” in the title will also be televised.

So what got Peter so hot under the collar? One TV company wanted to turn Roy Grace into a woman. Another wanted the location moved from Brighton, Peter’s home where all the Roy Grace books are set, to Aberdeen.

Those producers didn’t realise who they were dealing with. Peter James is not only a best-selling author whose books have sold 19 million copies and been translated into 37 languages – he’s also been a scriptwriter for a children’s daily show in Canada and an executive producer on a number of major films. The last one was Shakespeare’s The Merchant of Venice starring Al Pacino and Jeremy Irons which was nominated for a BAFTA. So Peter should know how to get the best out of an adaptation.

Peter will be back at the Theatre Royal later this month to see his fourth play, the stand-alone supernatural thriller The House on Cold Hill.

It follows The Perfect Murder which featured Les Dennis when it visited Derby Theatre in 2014 and Not Dead Enough which bypassed the East Midlands on its 2017 tour.

The creative team for The House on Cold Hill is the same: Sean McKenna is the stage adapter, Josh Andrews is the producer and Ian Talbot directs.

So how did Peter come to write the book?

“The owner said to me ‘we’ve got three ghosts’. Actually he was lying because we had four!”

“I’ve always had an interest in and an open mind about the paranormal and the supernatural. In 1989 I had my first big writing success with a supernatural thriller called Possession and followed it with a book called Dreamer.

“My first wife and I did pretty much what the characters in the book do – buy this big, beautiful wreck of a house in the countryside about eight miles out of Brighton.

“It was a Georgian manor house that had a long history. There’d been a monastery on the site in the 14th century and before that there’d been a Roman villa there. The owner said to me ‘we’ve got three ghosts’. Actually he was lying because we had four!”

Peter and his wife saw various things that couldn’t be explained. Then one day Peter took his dog for a walk and met an old man who used to house-sit for the previous owners when they spent the winter abroad.

One night the old man was sitting watching television. A woman with a “really angry face” allegedly came out of a wall, glided towards him and stung his cheek with her dress. 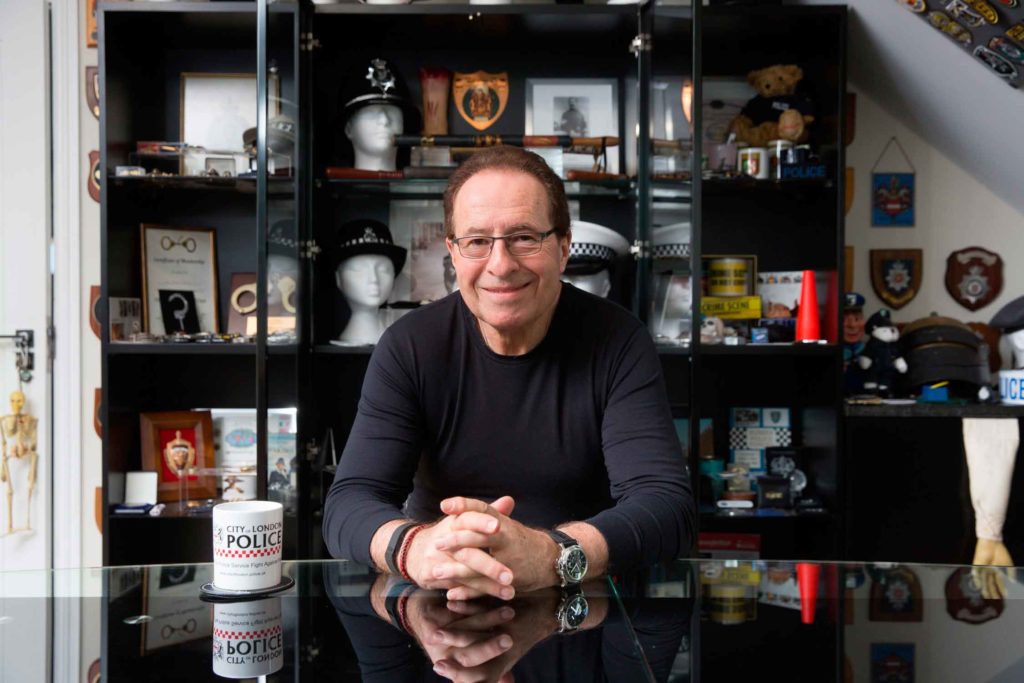 “She turned round and faded into the wall behind me. Wild horses wouldn’t get me back into your house,” he declared.

That was the inspiration for The House on Cold Hill which Peter has turned into a modern ghost story. It even has one of those voice-activated systems, an Alexa – and it’s haunted.

Peter believes everyone has risen to the challenge of putting The House on Cold Hill onto the stage.

“I think a ghost story works best when there’s a sense of claustrophobia by having everything take place inside one location. It’s a supernatural thriller and a chiller.”

Peter even had a hand in choosing the cast which includes Joe McFadden, winner of BBC1’s Strictly Come Dancing in 2017, and Rita Simons who used to play Roxy Mitchell in EastEnders before going into the jungle in the recent series of I’m A Celebrity…Get Me Out of Here!

“I’ve been given absolute proof of God’s existence and you’re the man who will help me to get taken seriously.”

Peter explains what he loves about theatre: “One is the danger of it. You can pick up a copy of my novel anywhere in the world and it’s going to be exactly the same. Not a single word will be different. But every time a play’s performed things can go wrong.

“What I love most of all is sitting at the back of a theatre and watching the audience’s reaction. I’ve learned quite a lot as a writer from doing that.”

Peter James was born on 22 August 1948 in Brighton. He is the son of Cornelia James, a former glovemaker to the Queen.

He went to film school and then moved to Canada. At one point he was writing horror films for the drive-in cinema circuit.

Later he produced a comedy with Terry-Thomas and Leslie Phillips called Spanish Fly which came out in 1976. Film critic Barry Norman called it “the worst British film since the Second World War”. 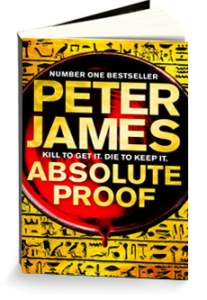 In his twenties Peter had two spy thrillers published but they didn’t sell.

Shortly afterwards burglars broke into Peter’s house. A policeman arrived to take fingerprints and saw Peter’s books. He told Peter he should call him if he ever wanted any help with his research.

Peter became fascinated with the police’s job: “I realised that nobody sees more of human life in a 30-year career than a cop. That was the starting point and I began to write crime fiction.”

Now Peter has 34 books to his name. The latest, Absolute Proof, is another stand-alone thriller. It began in 1989 when Peter had a phone call “out of the blue” from an elderly man.

“He said: ‘I’ve been given absolute proof of God’s existence and you’re the man who will help me to get taken seriously’. What took me so long was that I first had to really learn and understand all the world’s religions before I could write the book.”

There can be few writers as prolific as Peter James. He spoke to me from a hotel in New York where he was staying after he’d given a talk on a cruise ship.

How does he keep coming up with ideas for his books? 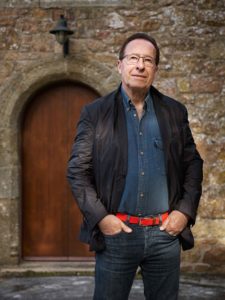 “My head’s constantly buzzing. I think it would be quite nice to take my foot of the pedal sometimes and have a fallow period. But I actually love writing. I really enjoy telling stories.”

He praises his second wife Lara, who he married in 2015, for being a “wonderful help”. He says: “She’s got a very creative brain. When I’m writing she’ll make suggestions about characters. It’s not completely an isolated life.”

There’s little chance that Peter can ease off in the next couple of years.  Absolute Proof is being developed for a mini-series on television, as is Perfect People, Peter’s 2011 story about a couple’s desire to have a designer baby. He’s also working on the next Roy Grace stage play which will go on tour in 2020.

Peter puts some of his success down to luck. But you need more than good fortune to earn the stack of awards that have come his way including the winner of the W H Smith prize for the best crime author of all time. Dead lucky? No; but you can say that Peter James is dead talented.