CHASING A DREAM IN PICTURES: THE EARLY YEARS 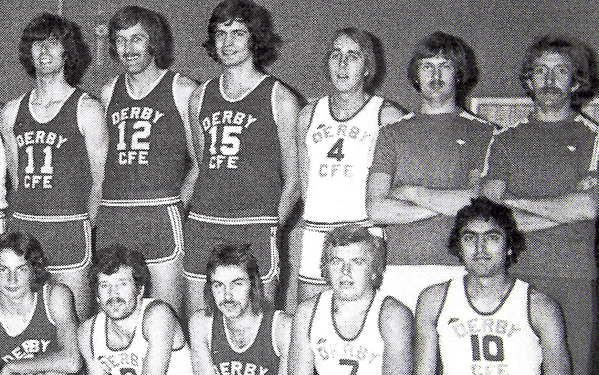 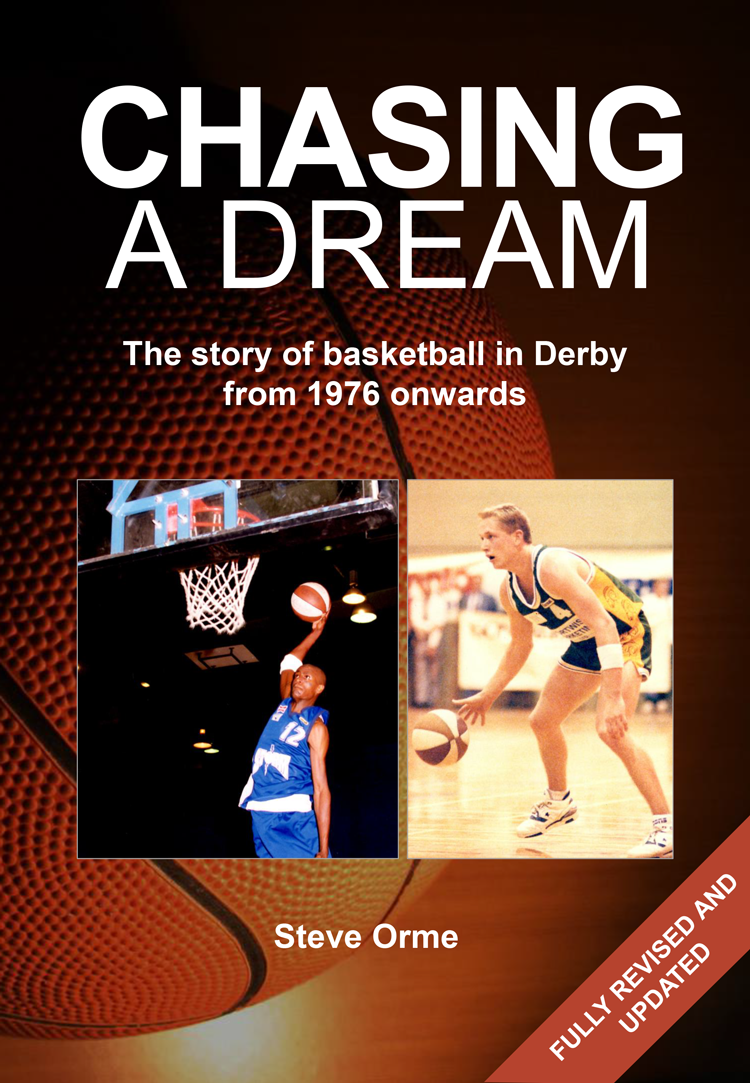 CHAPTER ONE: Bidding to keep the dream alive 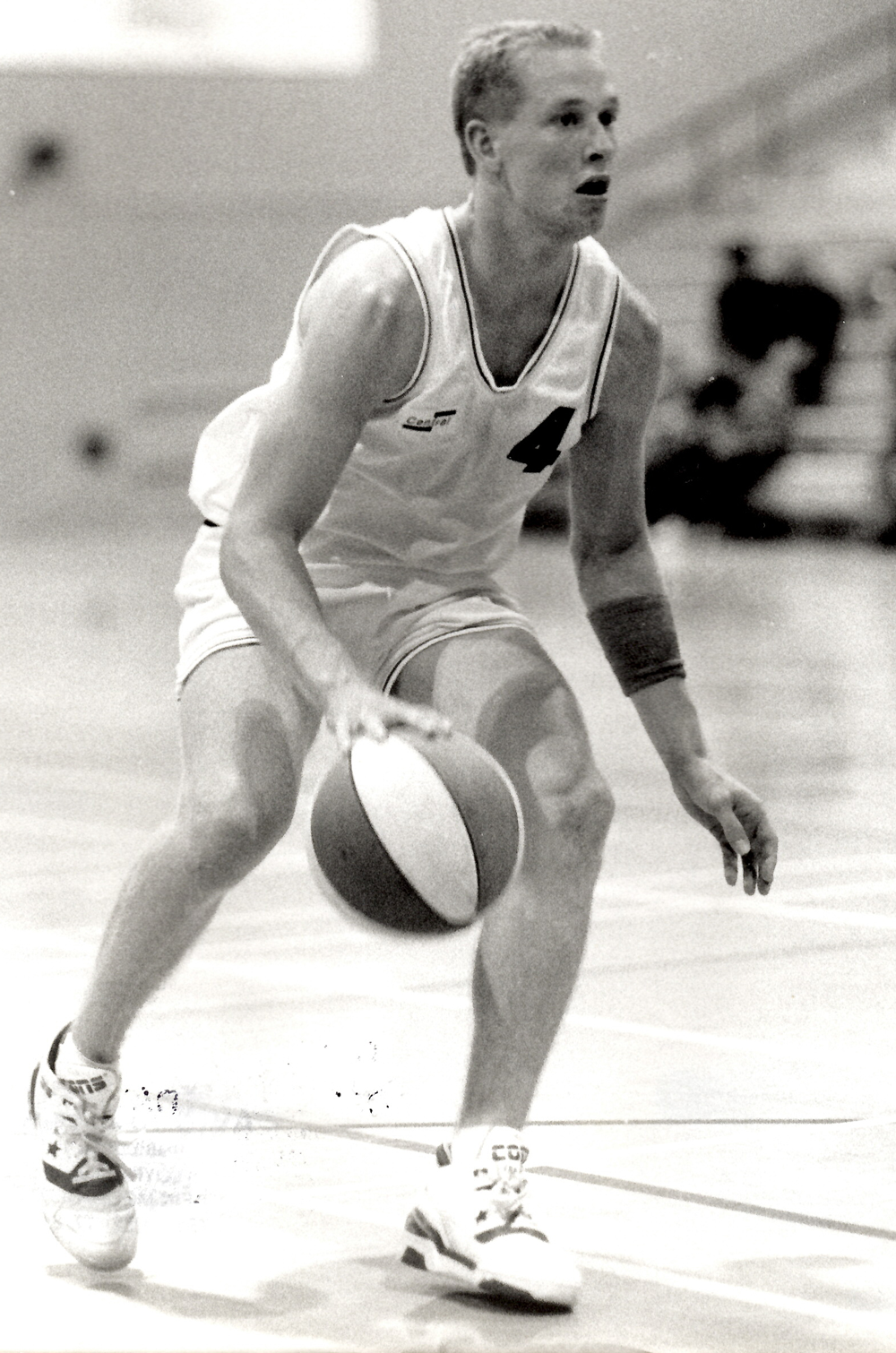 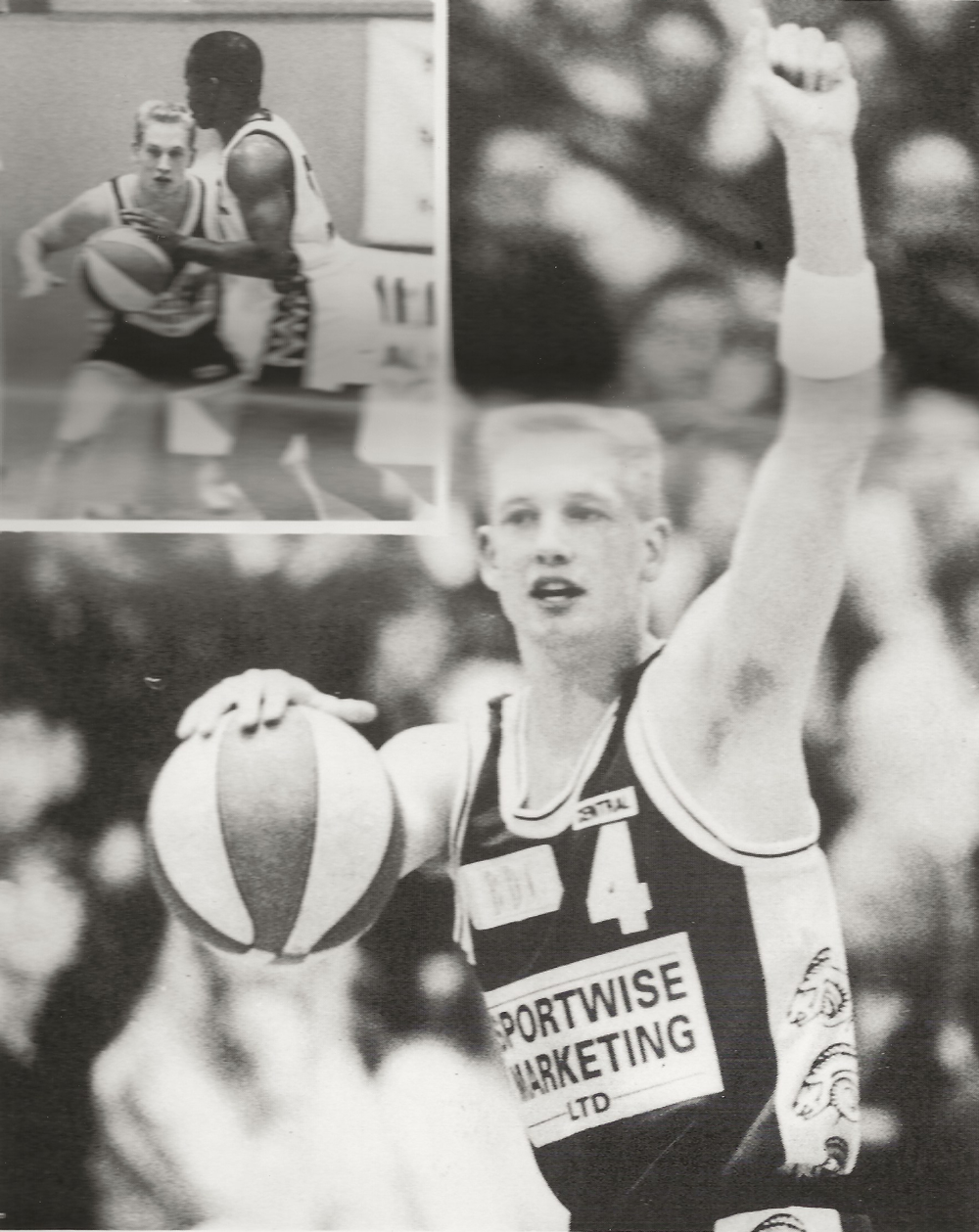 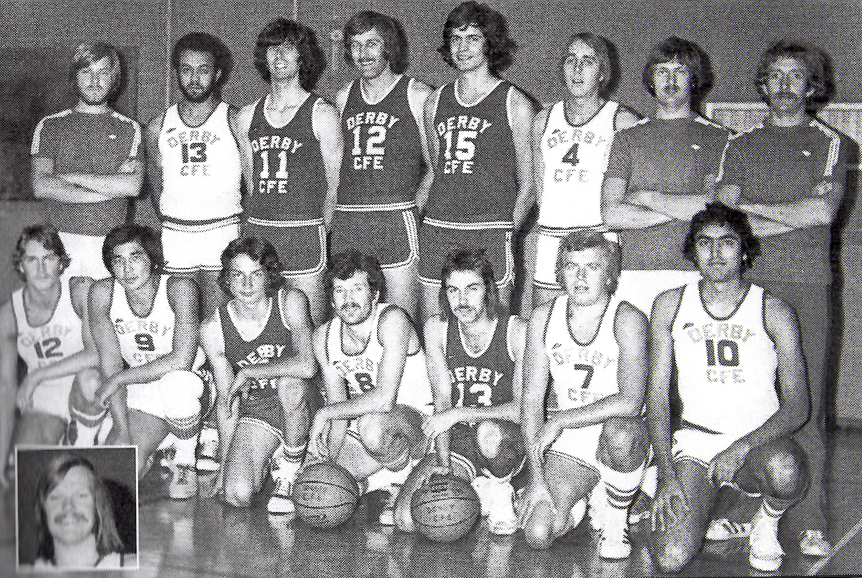 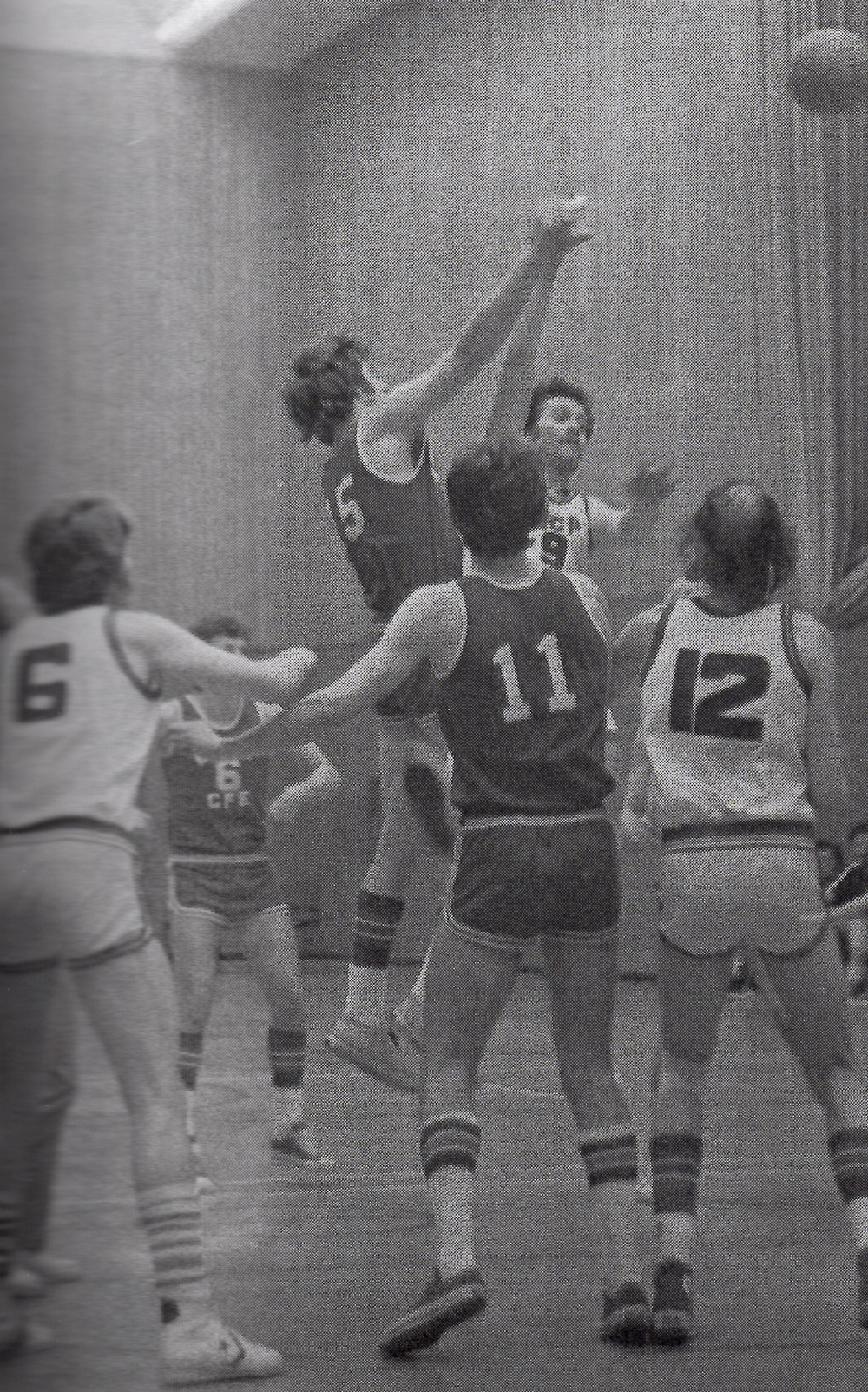 ACTION from a Feds’ game at Wilmorton, with George Waldram (dark vest) contesting the tip-off. Note the length of the shorts and the Converse trainers 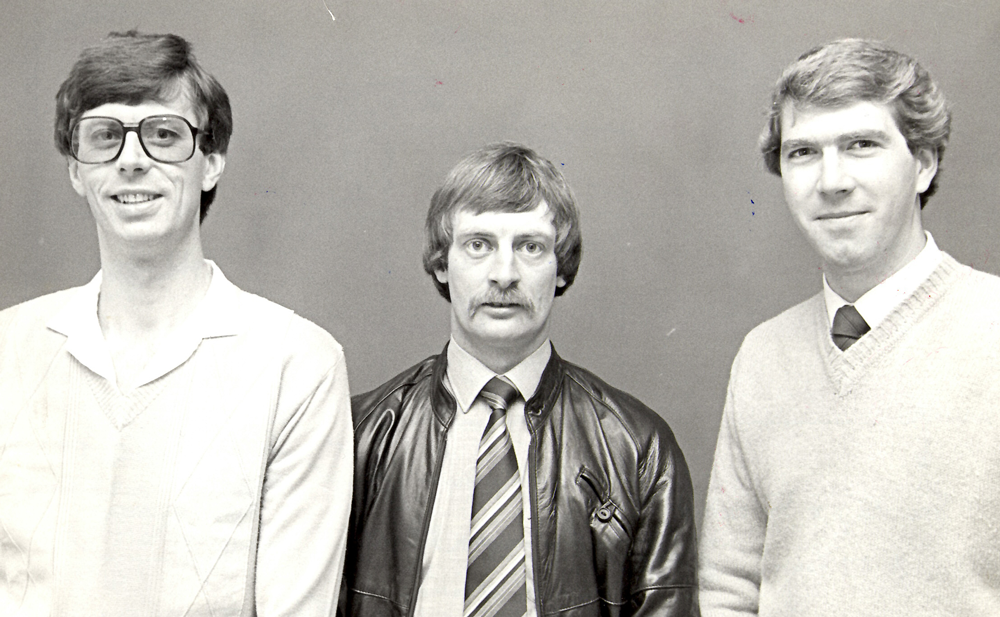 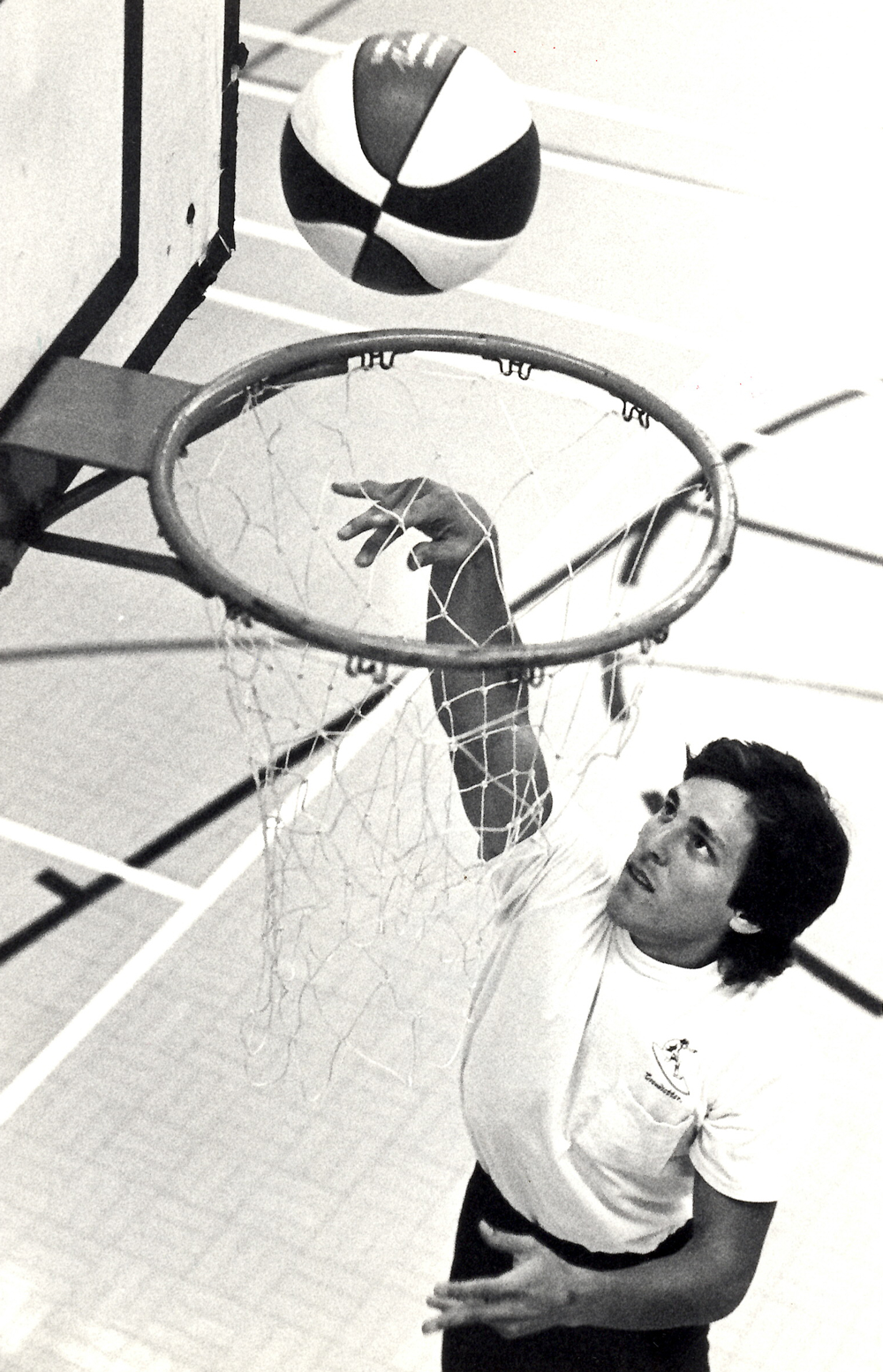 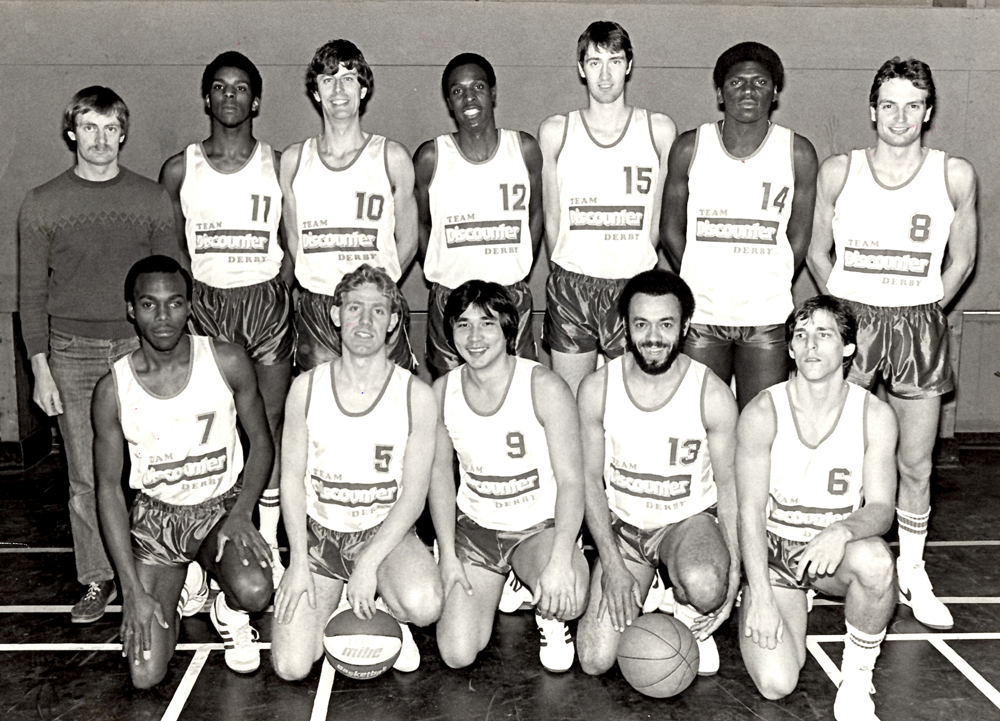 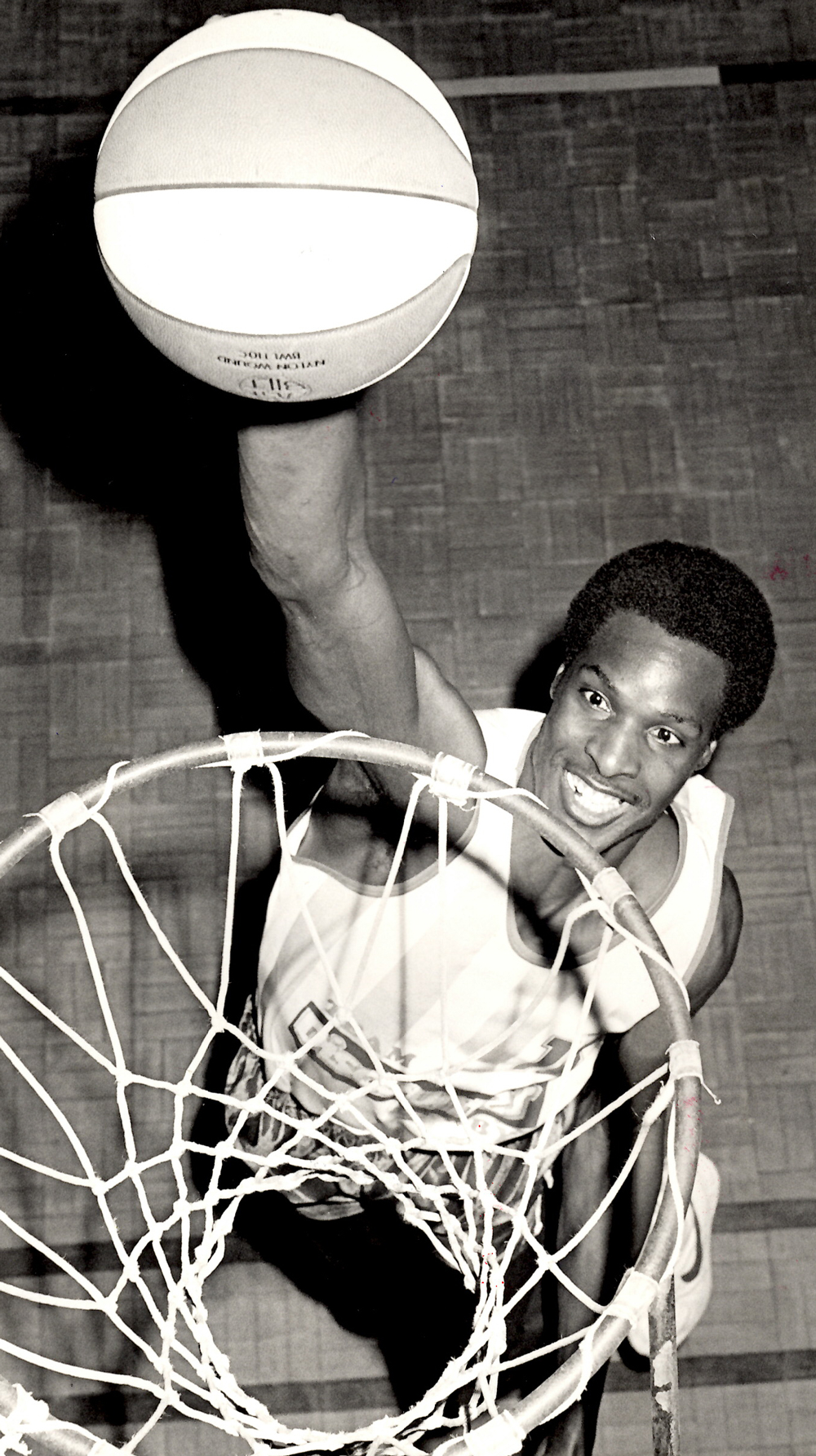 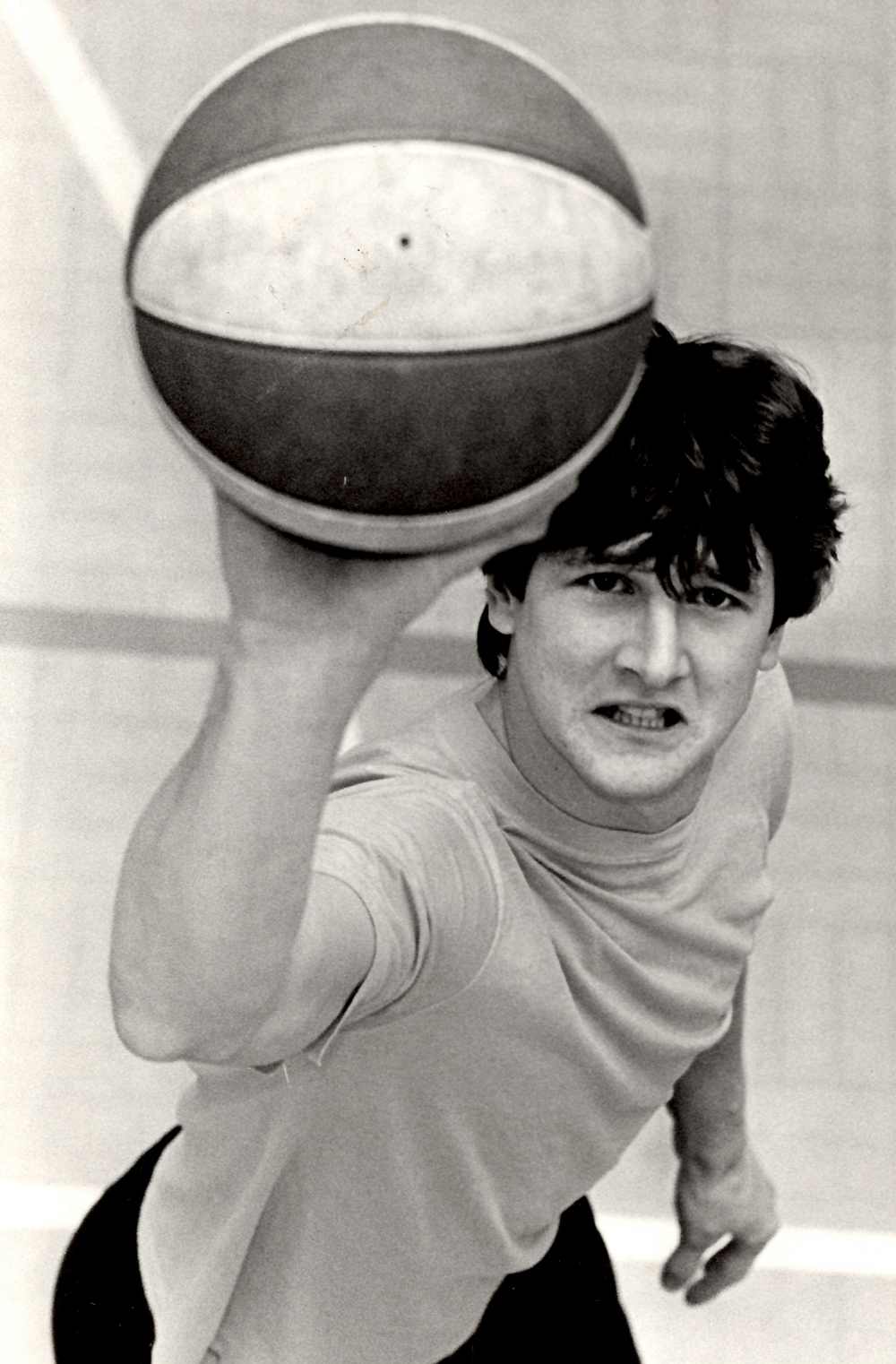 RON WHITEHEAD, the New Yorker who was a great favourite at Derby 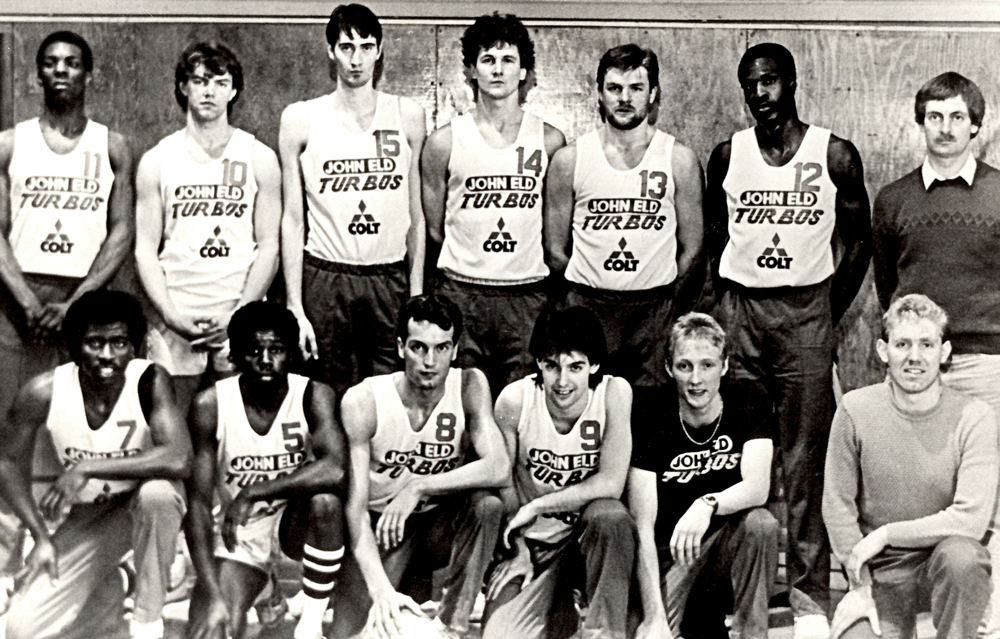 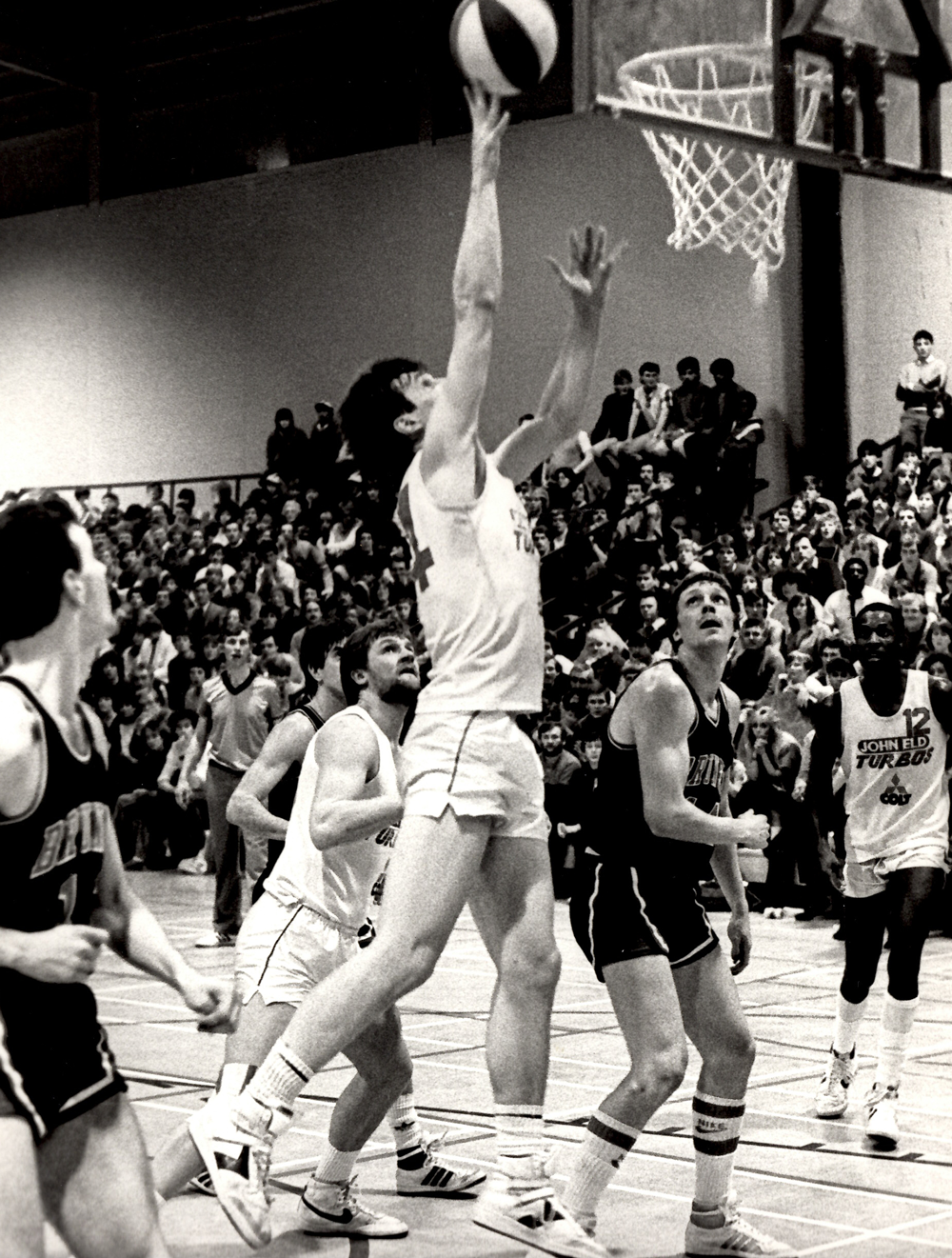 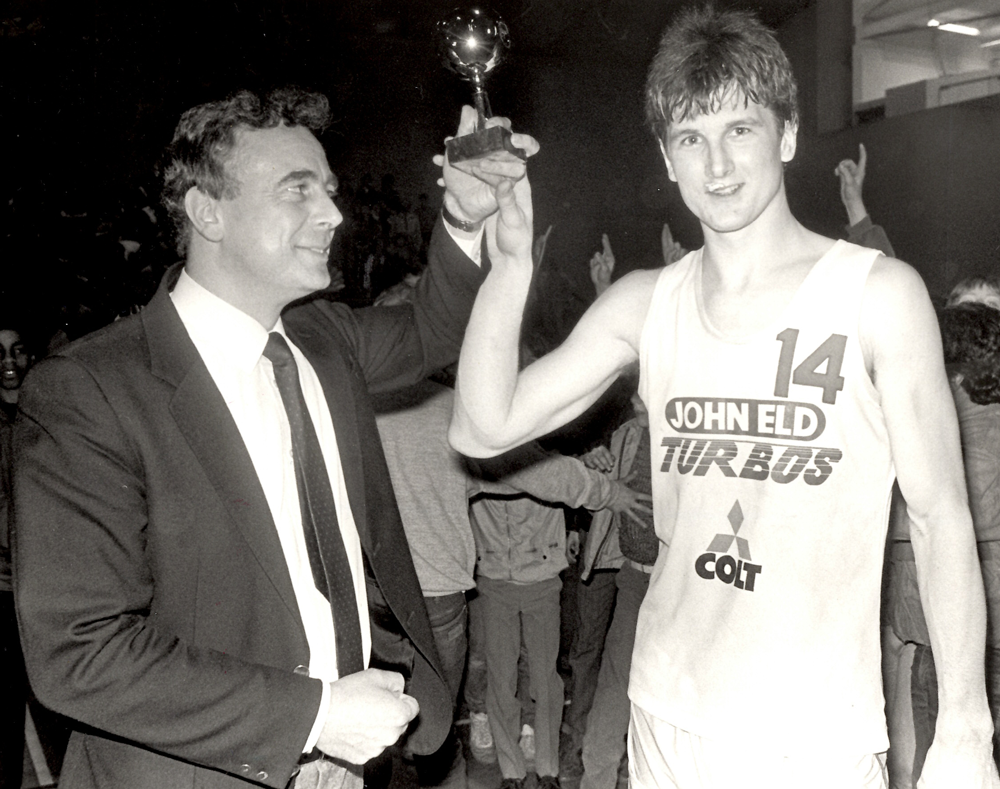 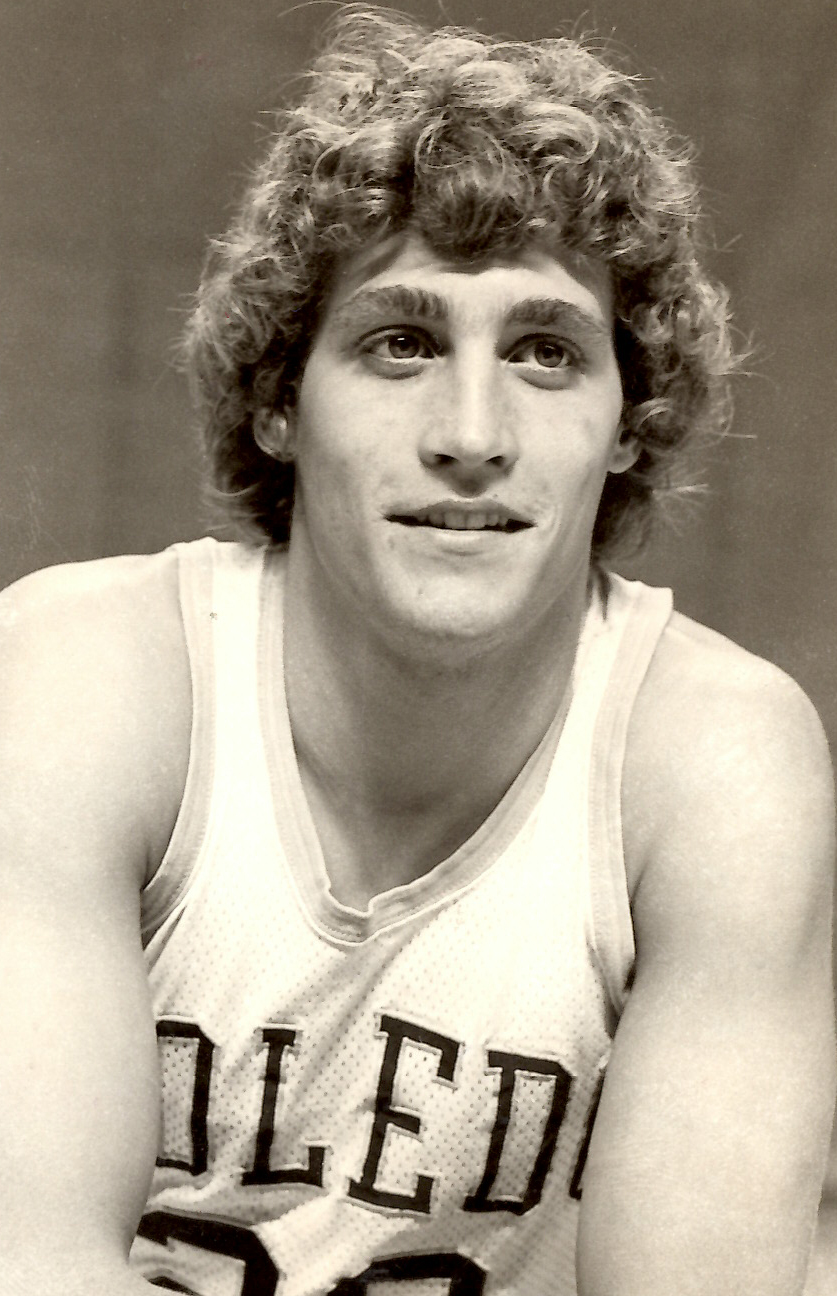 TIM REISER, classy point guard from the University of Toledo who averaged 35.45 points and 4.72 assists per game for Derby 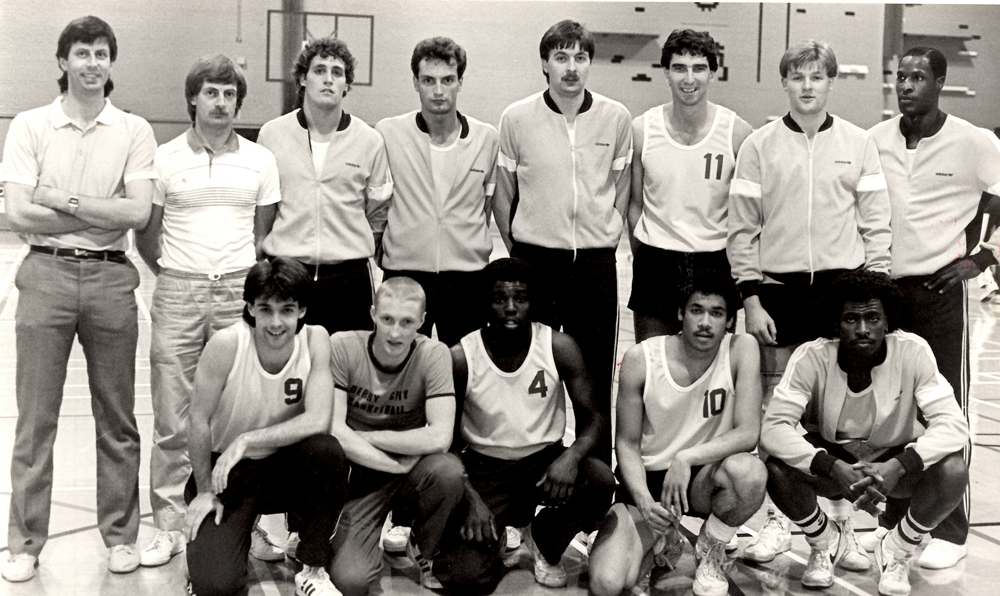 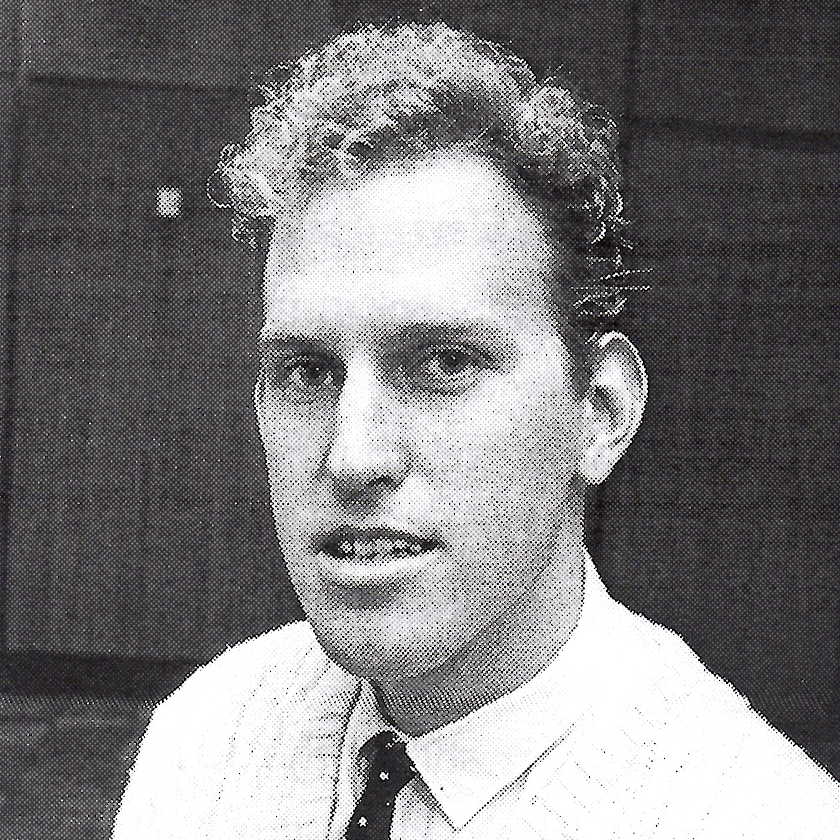 NICK VAN HEURK, the Canadian centre who the EBBA refused to register as a dual national 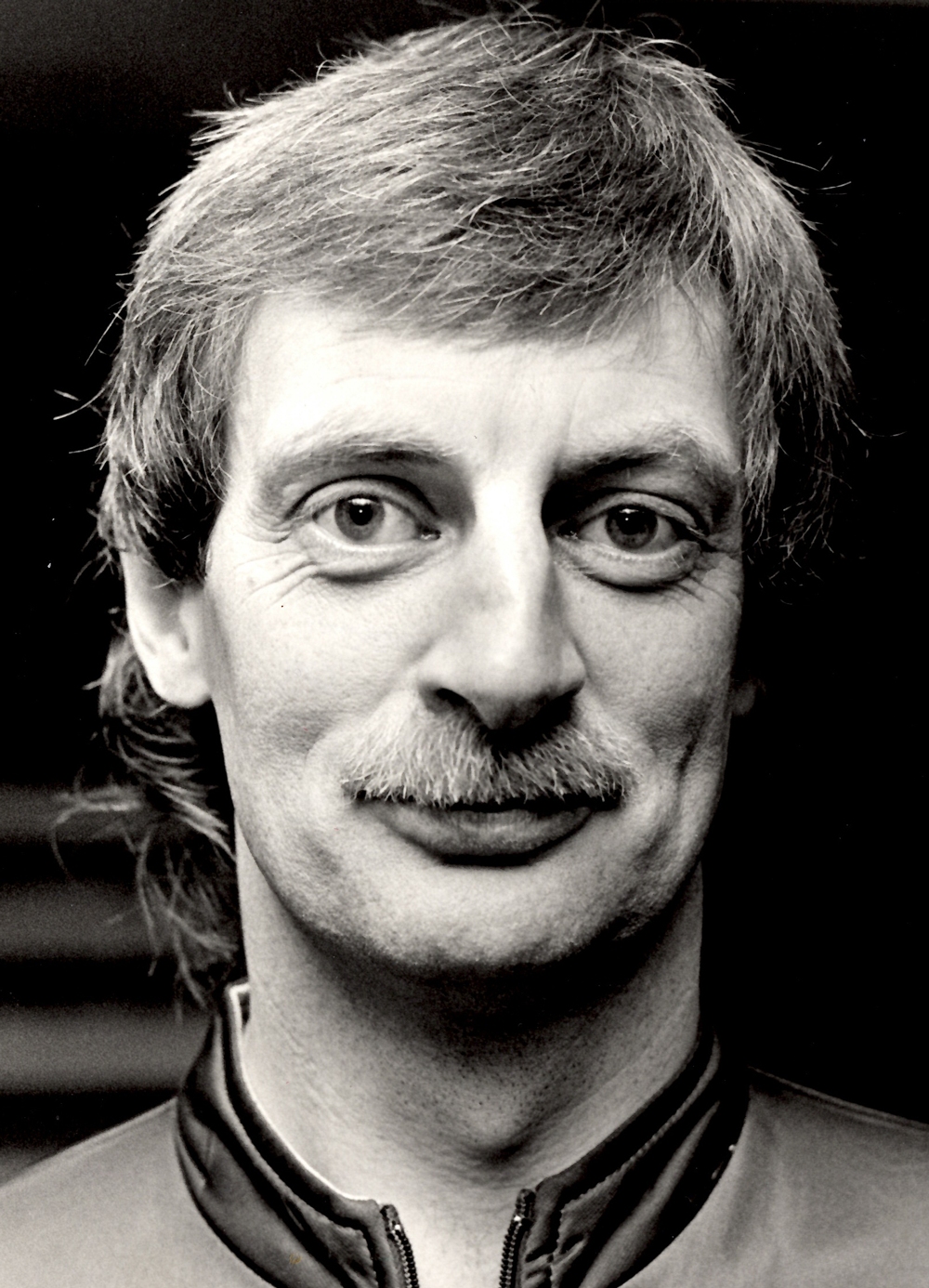 COACH SQUIRE: “win or lose, we’re on the booze!” 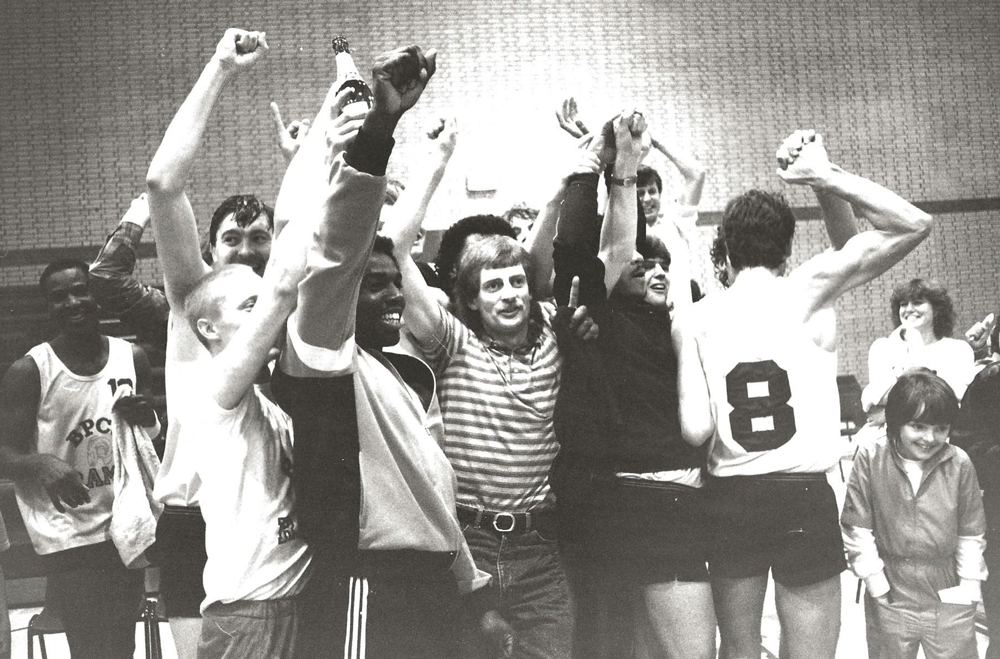 WE’RE UP! Ecstatic players and supporters celebrate promotion to Division One after the 117-106 win at Oldham

CHASING A DREAM IN PICTURES: NURSING THE ...