Rugeley Poisoner tale to be told on stage 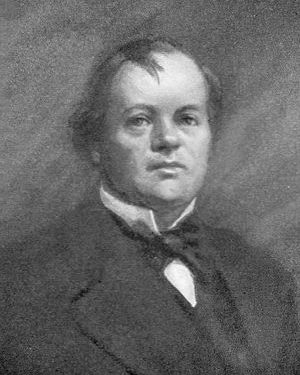 While working as a television producer, Steve Orme came across the true story of Staffordshire doctor William Palmer who became known as the Rugeley Poisoner. In 1856 Palmer was executed for the murder of his friend John Parsons Cook. He was also alleged to have killed four of his five children, his wife, mother-in-law and drunken brother among others.

There was no doubt that Palmer was a rogue, a gambler and was heavily in debt after buying a string of racehorses. But was he really a serial killer?

After being unable to get a documentary about Palmer commissioned by one of the main television channels, Steve realised that the story would work as a drama. What’s Your Poison? is his first play which has been optioned by a professional Derbyshire theatre company.

Steve is now writing a ghost story which he hopes will be ready for the stage in time for Halloween 2021.