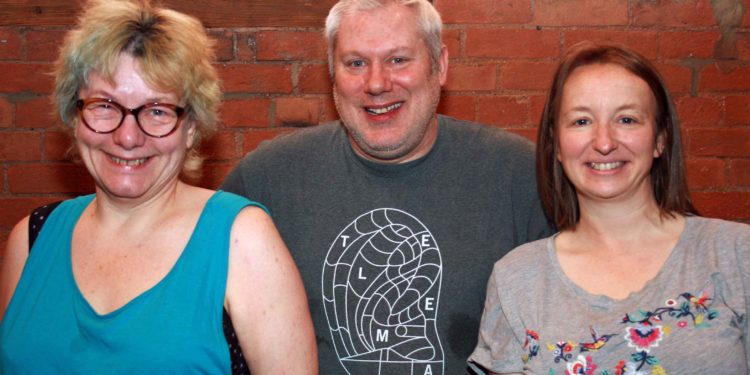 Derby Theatre is preparing for a new adaptation of Rudyard Kipling’s The Jungle Book in an adaptation by Neil Duffield, which will be the theatre’s first production to fully integrate BSL signing into the production.

Steve Orme, Midlands editor of the British Theatre Guide, speaks to director Sarah Brigham about the production, followed by Ivan Stott, who wrote the songs and will play Baloo, and Caroline Parker MBE, who will play Tabaqui and be signing for other characters in the play.