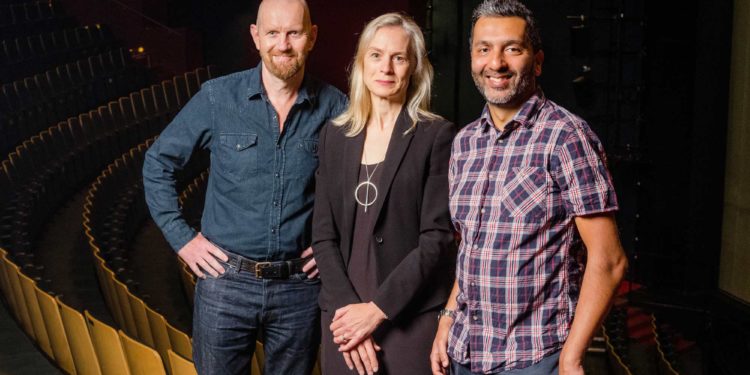 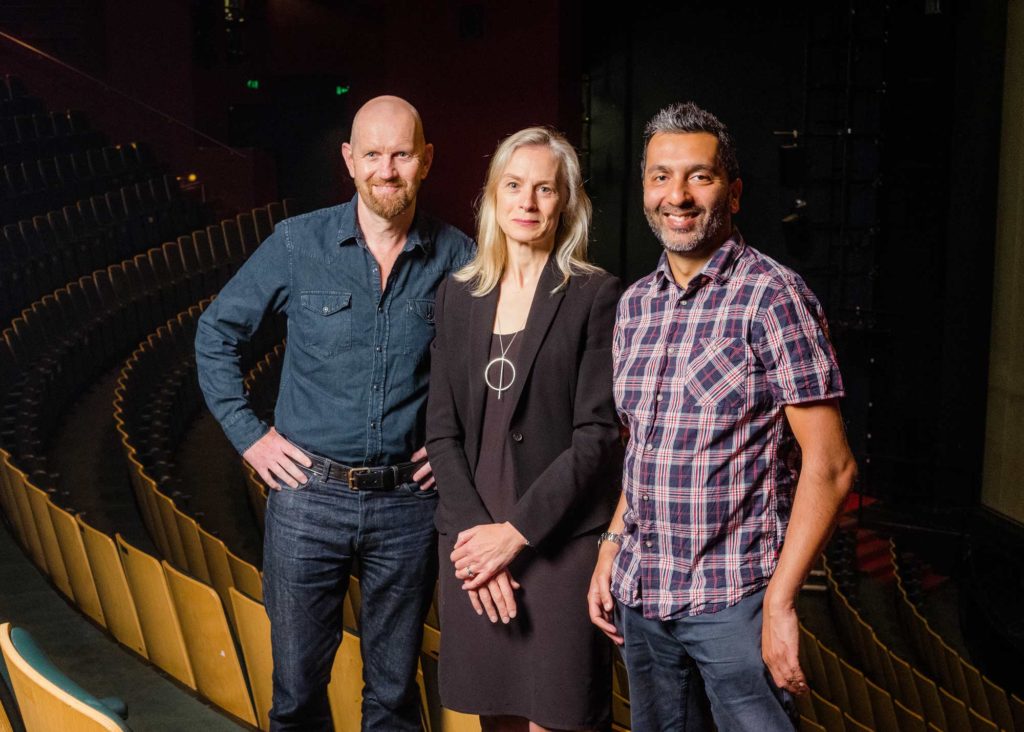 Birmingham REP has made three major appointments and they’ve all taken up their new positions at a theatre recognised as one of the most important in the country. They’re artistic director Sean Foley, deputy artistic director Amit Sharma and executive director Rachael Thomas. The three of them talk about their aim to enhance the REP’s reputation as a theatre that’s relevant to all of its local communities but with a national and international outlook.