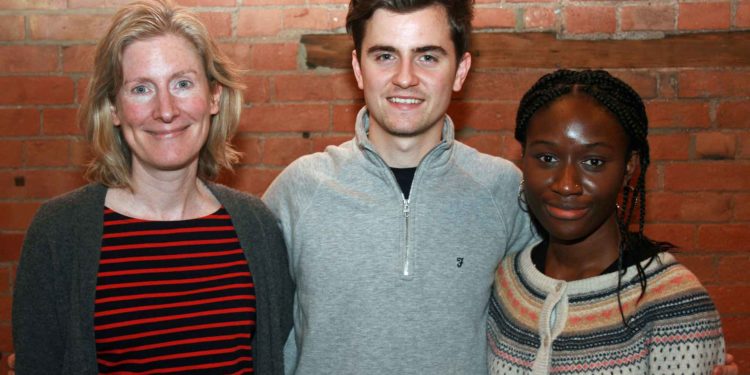 The first production to come out of this collaboration will be a new adaptation of former Children’s Laureate Malorie Blackman’s hard-hitting YA novel Noughts and Crosses, which raised issues or racism and forbidden love in an alternative version of our own world.

For this episode, director Esther Richardson of Pilot Theatre speaks to the British Theatre Guide’s Midlands editor Steve Orme on the process of adapting this popular novel to the stage, and then actors Billy Harris and Heather Agyepong, who play the two leading roles, discuss their parts in the play.

Paul Carrack: the man with the golden ...