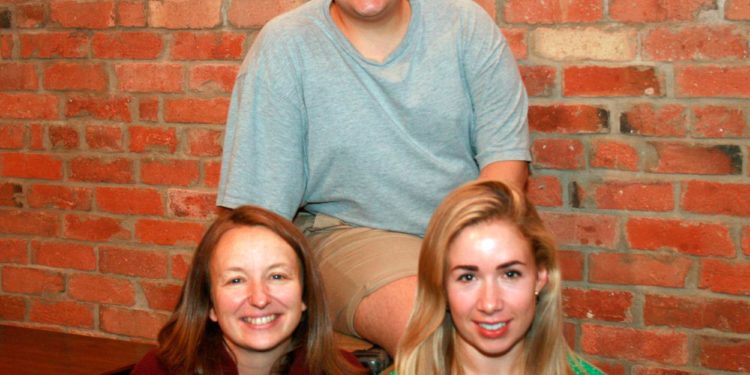 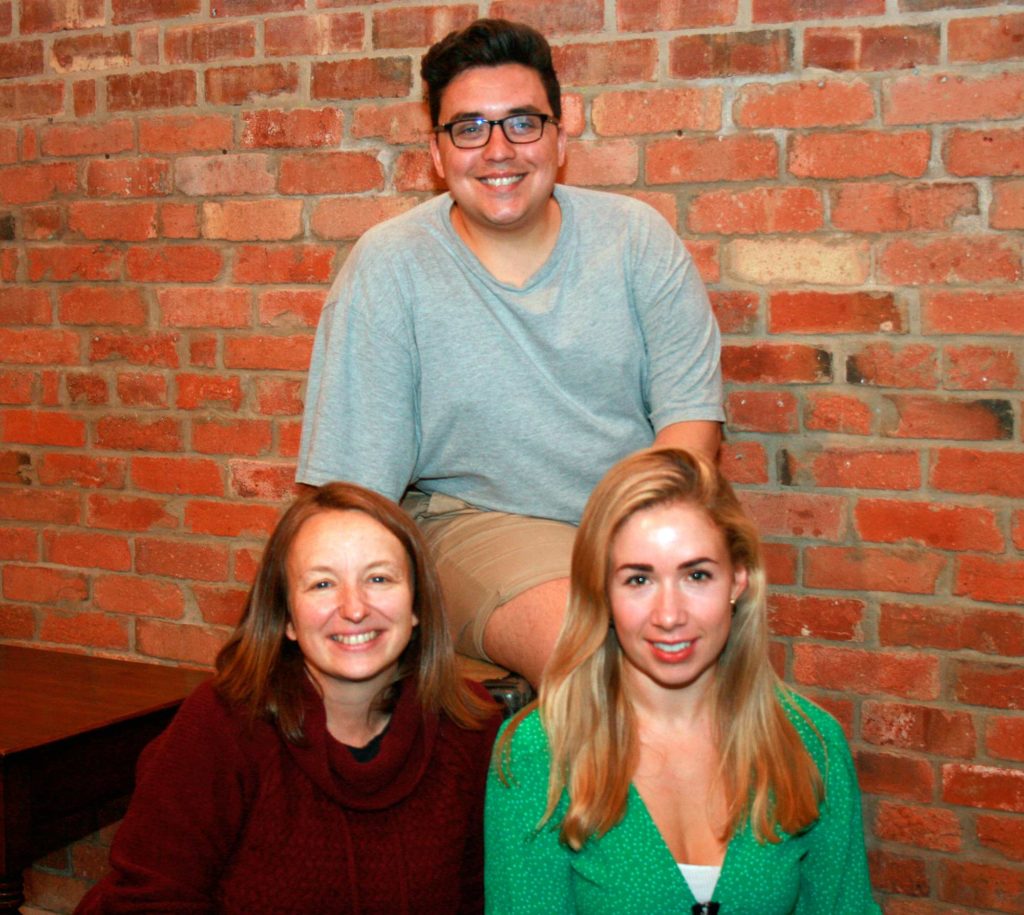 Derby Theatre and Queen’s Theatre Hornchurch are collaborating for the second time on their major autumn show and in 2019 they’ve chosen to stage Richard Bean’s One Man, Two Guvnors.

Steve Orme speaks to Derby Theatre’s artistic director Sarah Brigham about why she wanted to direct the farce, David O’Reilly who’s playing Francis Henshall, the part played initially by James Corden at the National Theatre in 2011, and Samantha Hull, who takes the role of Pauline Clinch.

One Man, Two Guvnors will be at Derby Theatre from 7 until 28 September and Queen’s Theatre Hornchurch from 2 until 19 October 2019.