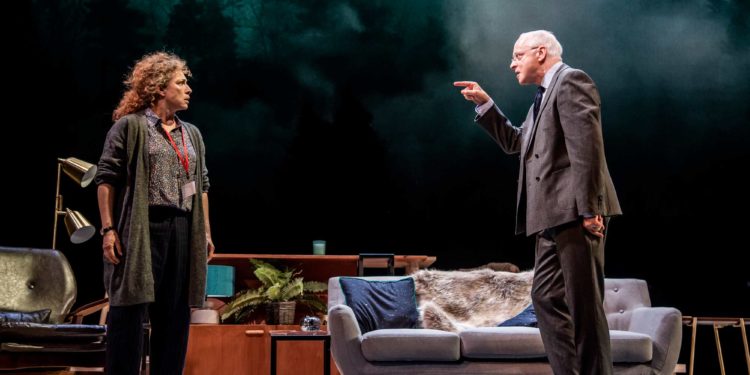 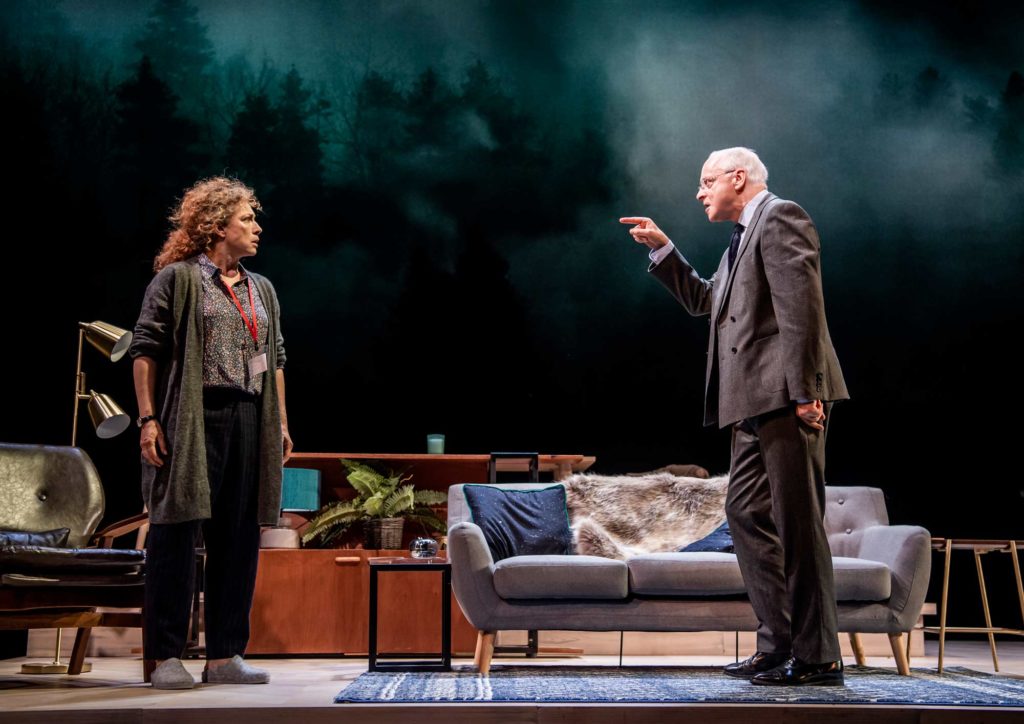 It’s been an astonishing 15 months for Nottingham Playhouse. Its fortunes have been transformed since Adam Penford took over as artistic director.

Penford’s major coup of 2018 was persuading Mark Gatiss to take the lead in Alan Bennett’s The Madness of George III. Adrian Scarborough also marched onto the Playhouse stage for a production I described as “theatrical gold”.

Now Penford has secured the services of Alex Kingston, who is appearing in Rebecca Lenkiewicz’s new adaptation of Henrik Ibsen’s An Enemy of the People.

She plays Dr Teresa Stockmann, a scientist in Skien, a coastal town in southern Norway. When she discovers the town’s spa waters are contaminated, she presumes she’ll be treated as a heroine for saving the community from the “damned cesspit” which is a ”health hazard of the highest degree”.

But she’s accused by the mayor, who also happens to be her brother, of destroying the town’s livelihood and deterring tourists from visiting. The community ostracises her and she’s left to fight a lone battle for her revelations to be accepted. 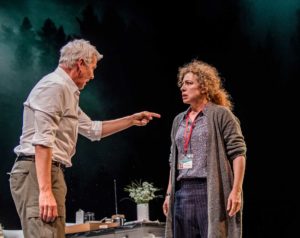 In these days of whistle-blowers, fake news and hypocritical politicians, the play is particularly prescient. It resonates even further when you take into account that the part of the doctor was written for a man.

In Kingston’s hands, it takes on greater depth and meaning. The dilemma of the scientist’s pursuit of the truth and a mother’s duty to her family is never far from the surface; at times it can be uncomfortable to watch.

Kingston is convincing as the idealistic, obsessed woman who is reluctant to accept how much damage her report on the town’s baths will cause not only to its inhabitants but also to her husband and three children.

The most electric scenes are those in which she has heated discussions with characters who have opposing views. There is huge tension when she argues with her brother Peter Mattsson, the chairman of the baths committee, who demonstrates his power by threatening her with dismissal if her findings get out.

Mattsson is superbly played by Malcolm Sinclair. He dominates the stage and his dry-humoured, acidic, brutal portrayal earns him pantomime villain-style boos from the audience at the curtain call.

There’s also an uneasy confrontation between Kingston and Deka Walmsley, her husband Christopher who tries to outline the devastating consequences of her actions on their family.

Walmsley is outstanding when he takes an opposing view to Kingston. His about-face when he takes her side is sudden; surprisingly this isn’t developed in the second half. 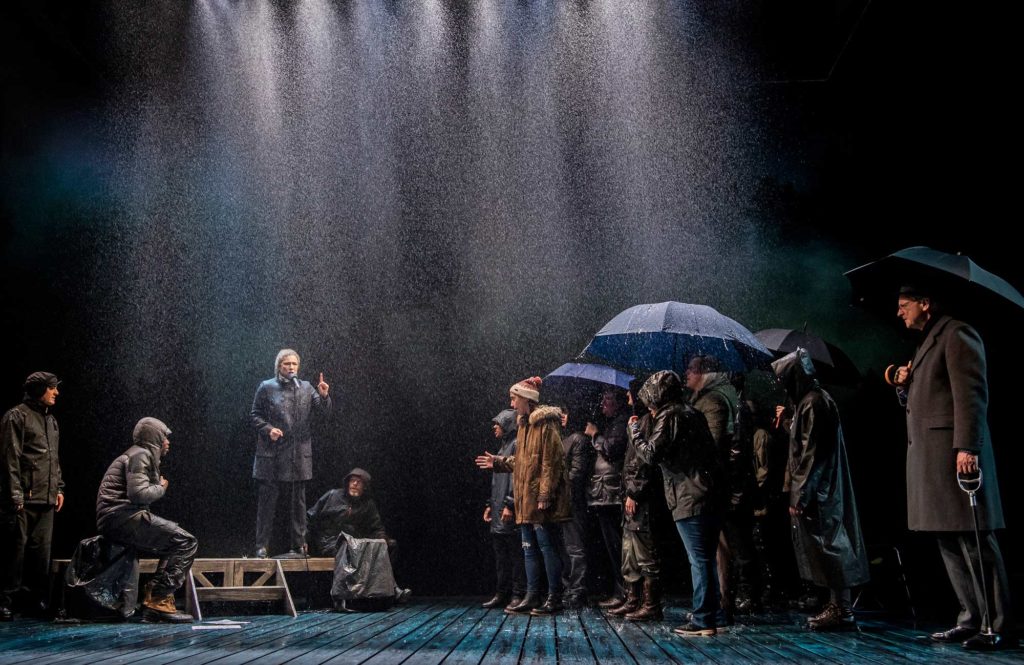 Emma Pallant gives a stirring depiction of Ulrika Hovstad, the editor of the People’s Messenger, whose ethics come into question when her desire for the truth clashes with her concern for her community’s welfare.

When the doctor addresses a public meeting with the intention of attacking the mayor, she’s labelled an extremist as chaos breaks out during heavy rain. The scene degenerates into a howling, anarchic free-for-all; it’s difficult to decipher what’s going on.

Otherwise, this is an engrossing production, with Penford showing his directorial abilities are just as good as his knack of attracting top talent to Nottingham.