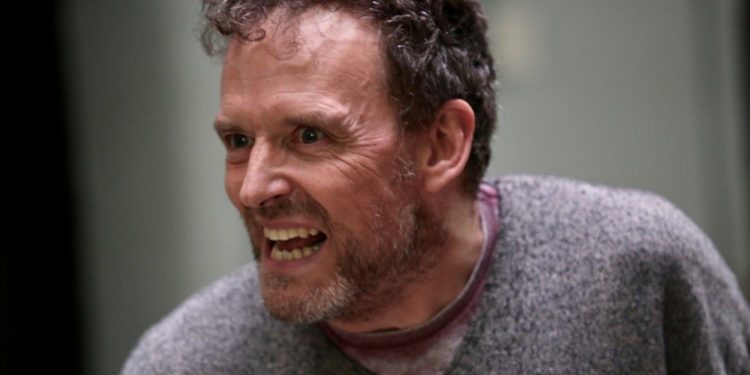 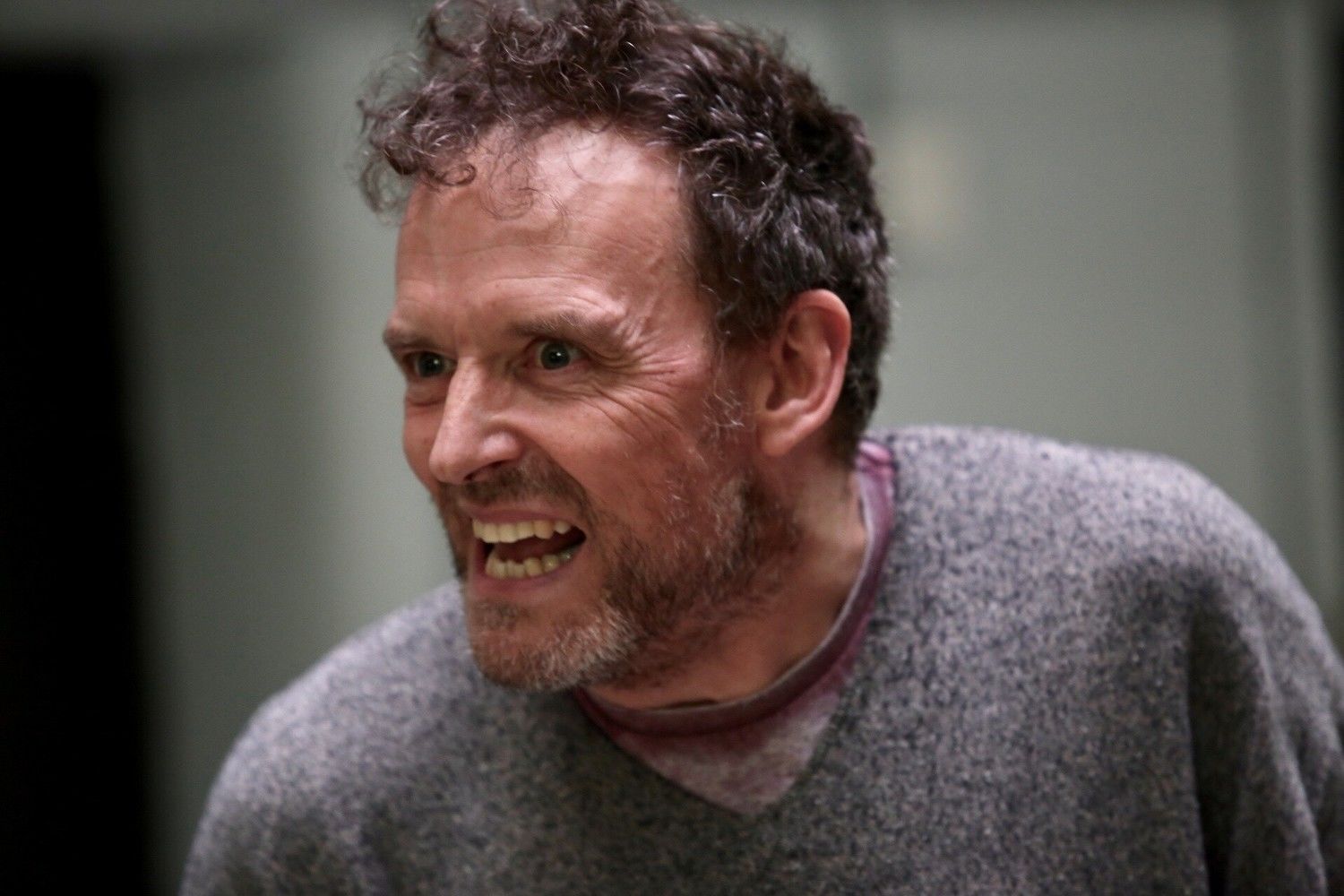 Bold Text Playwrights is a group of eight professional writers from the West Midlands whose aim is to create fresh platforms for their work.

Individually, the eight have written everything from scripts for The Archers on Radio 4 and Doctors on television to comedy, serious drama and opera. Collectively, they present regular showcases of new writing at Birmingham REP.

They could hardly have chosen a more appropriate setting for Behind Bars: Ghosts of the Lock-up. The building that’s being turned into a museum was until three years ago your destination if you were arrested by the police in Birmingham; the austerity of the cells almost takes your breath away.

The eight playwrights each contribute a scene to Behind Bars, writing about some of the police officers and notorious characters from the past who for various reasons found themselves in a cell with their name chalked on a board outside.

A captive audience of 70 is led through the building in a promenade performance, experiencing the harsh, stark reality of life in prison.

Behind Bars starts slowly as we meet handcuffed Thomas Larvin, nicknamed Tommy Tank because of his ability to drink in huge quantities. He tries to get the better of Charles Muscroft, a CID officer turned police photographer who continually wants to take his mug shot.

From then on, the production rattles along through a chain of fascinating and illuminating tales. 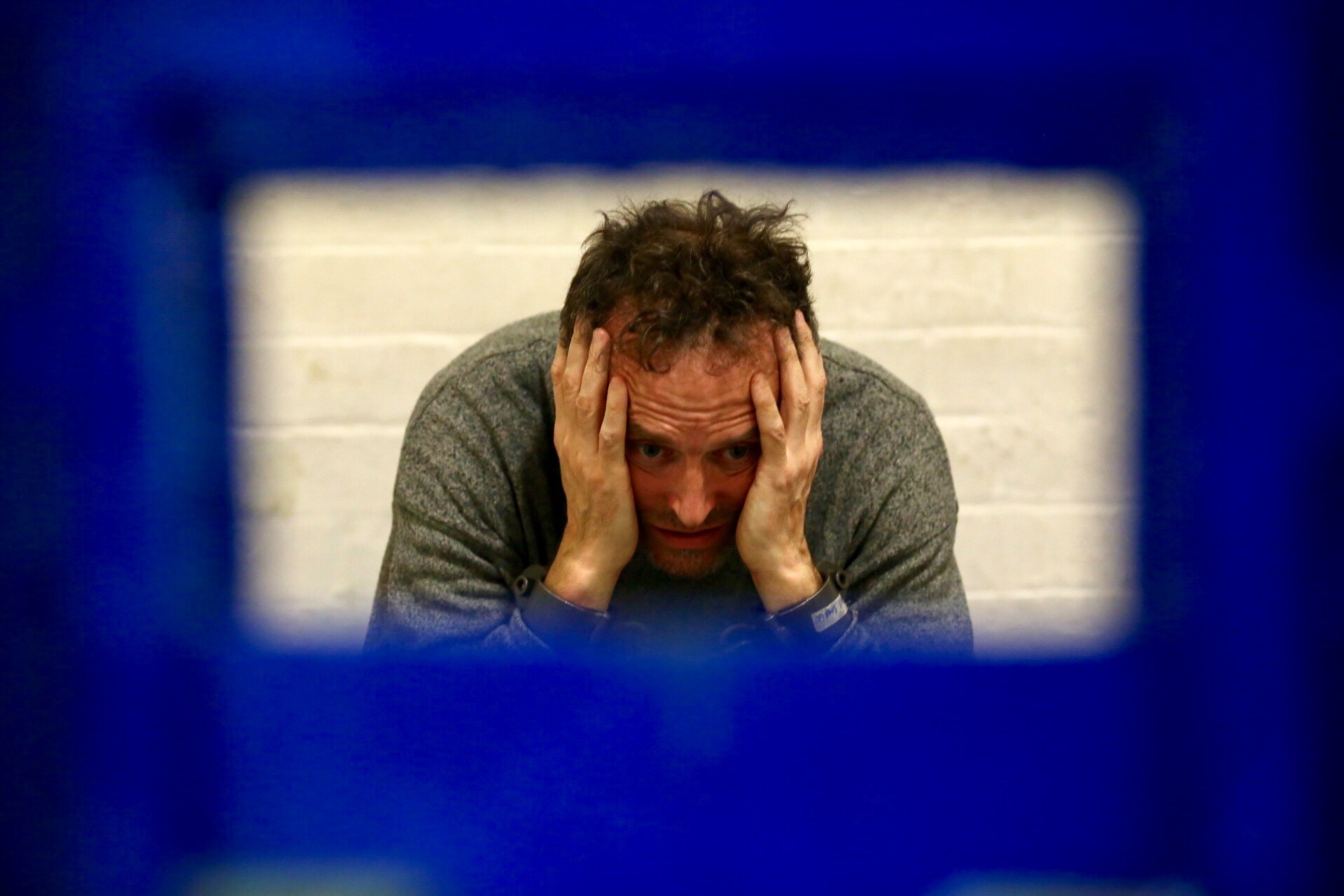 It’s held together admirably by Graeme Rose as fishmonger Tommy Tank, a loveable rogue who was locked up after someone played a trick on him, stealing his barrow and fish. They were returned as he called in a policeman and in his frustration he smashed a pub window, leading to his arrest for criminal damage.

Rose then transforms himself into James Twitty, a young man with a speech impediment and a tottering gait. He and an accomplice broke into a woman’s house with the intention of robbing her. They were charged with murder after the woman suffocated by swallowing her false teeth. Twitty’s cry of “we only meant to gag her” echoes chillingly around the building.

The action moves to an upstairs cell to hear the story of Frederick Ratcliff, a police officer wounded in World War I. He tries to get his colleagues to strike for better conditions, not realising that they all died or were wounded at the Front and their names are inscribed on a roll of honour on a wall.

It’s a moving portrayal by Laurence Saunders, exploring the depth of a character suffering from post-traumatic stress disorder who is broken when the truth sinks in. It’s written by Tim Simpson who sensitively directs the whole performance.

Did you know that Sarah Bernhardt had to attend the Lock-up to sign the “aliens register”? Alison Belbin cleverly depicts the French actress who had only one leg as well as showing us a down-to-earth Evelyn Miles who became one of the UK’s first women police officers at the age of 50.

Becky Wright shines as Maud Dillon, a respectable woman who was arrested for shouting and swearing in public, described in the 1920s as “indecent behaviour”. She elicits sympathy as she reveals she will lose her daughter and her job if the magistrates send her to prison.

Behind Bars: Ghosts of the Lock-up is an arresting production full of realism and injustice. Bold Text Playwrights are guilty of putting on a captivating show that will no doubt be judged a success.