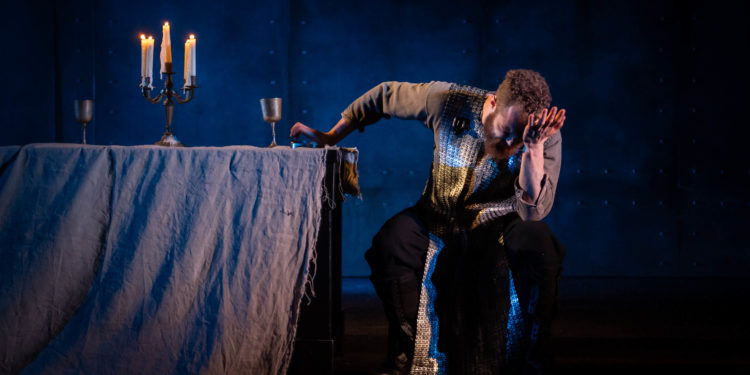 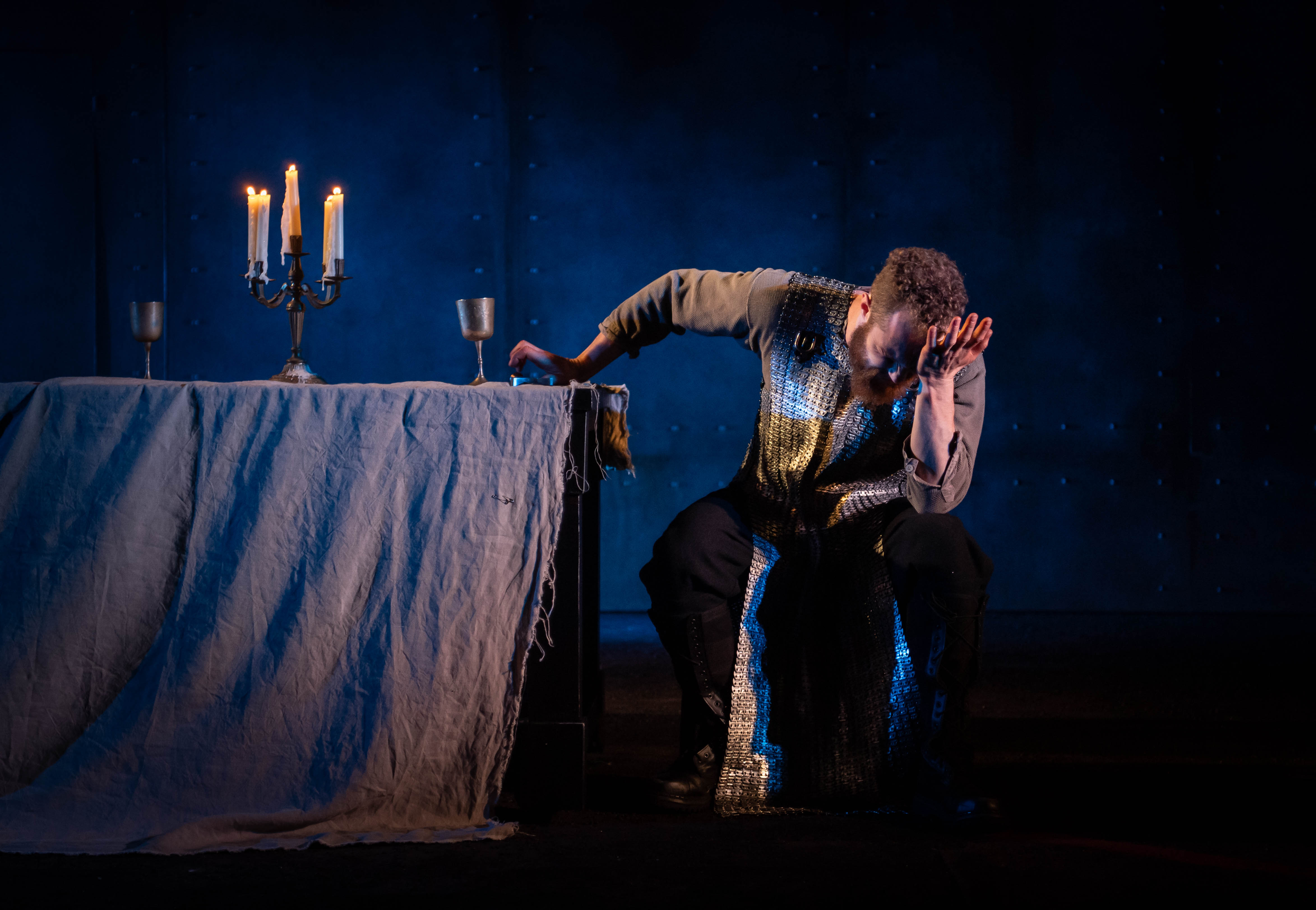 No outlandish concept, few gimmicks and a concentration on the text: Douglas Rintoul’s production for Queen’s Theatre Hornchurch and Derby Theatre is a fairly traditional take on Shakespeare’s story which points out the relevance to contemporary society.

Watching on press night at Derby Theatre, I regarded some of the lines spoken by Lady Macduff shortly before she and her children are massacred as particularly insightful.

Daniella Kassaraté, who gives the character humanity and spirit, speaks about this earthly world “where to do harm is often laudible, to do good sometimes accounted dangerous folly.” It could have been written by Shakespeare about 2020.

But behind the story of Macbeth is the moral that power corrupts. Macbeth gives in to his weakness after being led astray by the three witches, his ambition and love of domination destroying the reputation of a man who returned from war as a hero.

Paul Tinto gives a workmanlike performance as Macbeth although it’s difficult to believe his thirst for power would turn him into someone who didn’t have to think twice about performing unbelievable atrocities. 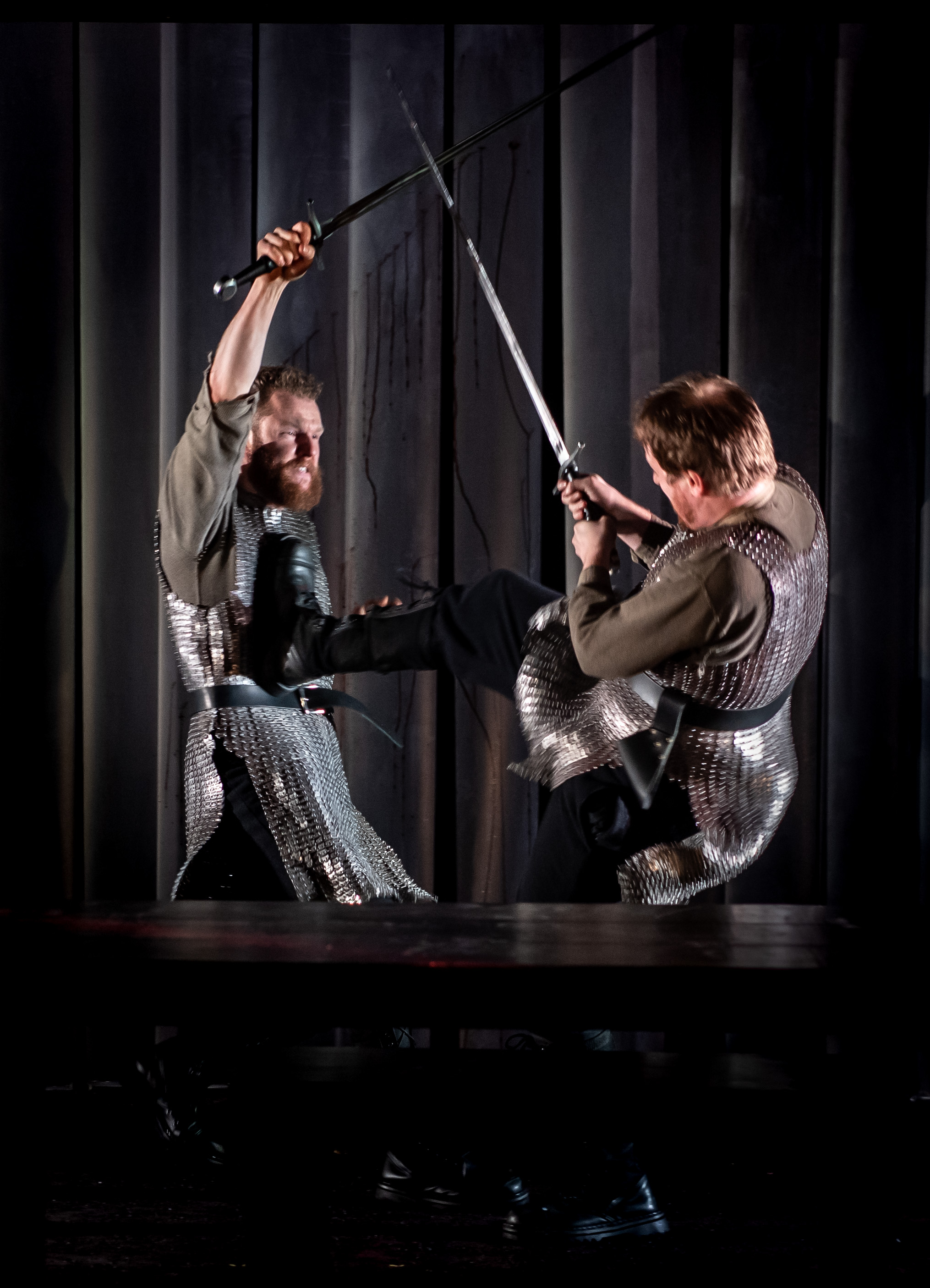 He shows the arrogance and swagger of a despot who believes he is untouchable but his journey from hero to villain seems too direct.

The principal success of the evening is Phoebe Sparrow as Lady Macbeth. She lights up the stage whenever she appears and inhabits the character completely. There’s no doubt she is the dominant partner and is credibly persuasive as she convinces her husband to seize with both hands the opportunity to become king.

Many Shakespeare commentators have questioned what happens to her to send her mad: Sparrow’s appeal to the spirits to “stop up the access and passage to remorse” in her “unsex me now” speech indicates that she has after all been unable to banish her shame and guilt.

As a couple the Macbeths don’t exhibit a great deal of chemistry; they appear to have the same ambition and drive rather than genuine romantic love.

Other outstanding performances come from Martin Johnson as Duncan who really doesn’t deserve to die; and Rikki Chamberlain as the porter who extracts the maximum humour from the part in what would otherwise be a really bleak evening. The younger members of the audience laughed almost uncontrollably when he demonstrated how drink contributed to lechery. 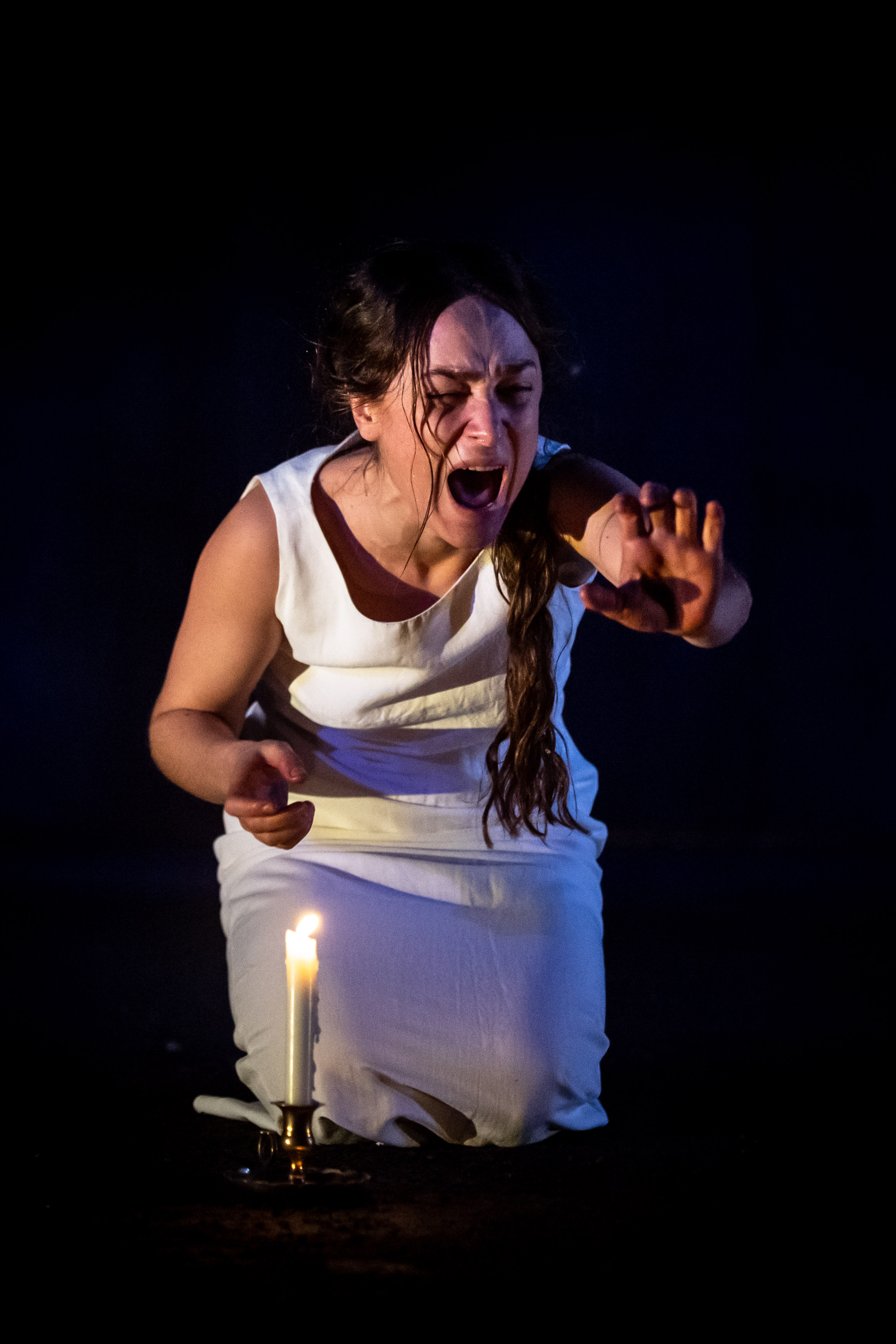 There are some neat touches in Rintoul’s show, especially Macbeth’s “infirmity” when he sees Banquo’s ghost which is heightened by his stabbing wildly at the apparition.

Daniella Beattie’s lighting design is excellent, the darkness of the piece contrasted starkly with battle scenes enacted by silhouettes behind a screen.

Rintoul has eliminated the goddess of witchcraft Hecate from the story and there’s no doubt that the weird sisters are quite capable on their own of leading Macbeth to his demise.

But although Macbeth is Shakespeare’s shortest tragedy, there are times when the pace slows down. The play didn’t totally absorb me.

This is a competent production performed capably by a committed, 14-strong ensemble. Full marks to Rintoul for the conventional approach. I just wish it had a bit more of a spark.