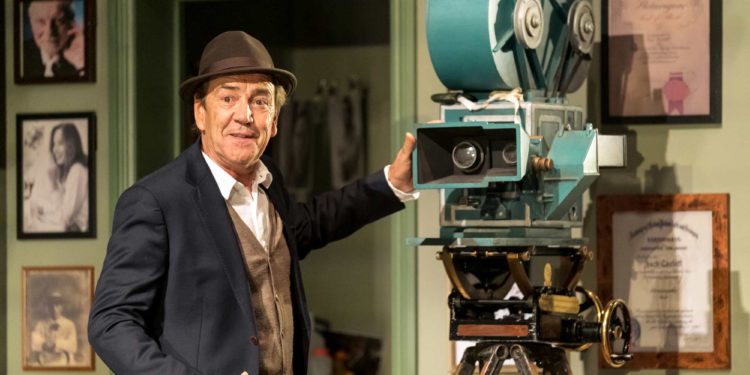 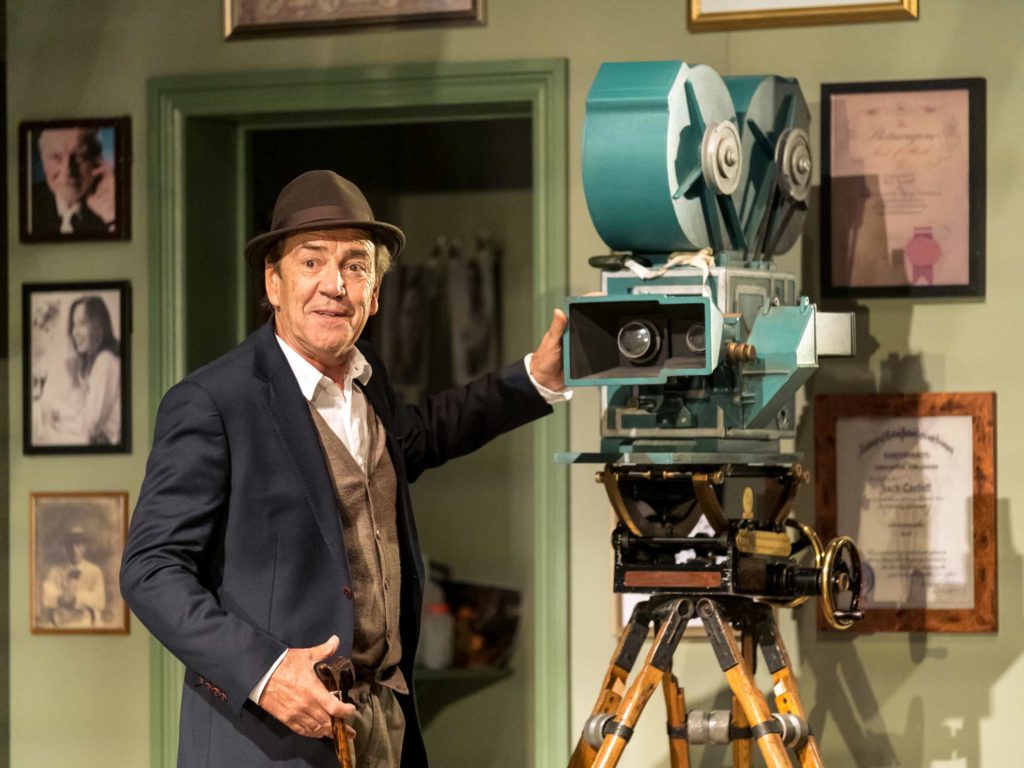 East Midlands audiences get few chances these days to see one of the region’s most successful actors, Robert Lindsay. Born at Ilkeston on the Derbyshire / Nottinghamshire border, he is still revered by residents of those two counties even though he moved away to pursue his career many years ago.

When I interviewed him for a magazine in 2016, the man who has won a BAFTA, a Tony Award and three Oliviers said he had never worked at Nottingham Playhouse because no one had ever asked him.

Now he is taking to the Theatre Royal stage in the city but only in a touring production. He is reprising the role of Jack Cardiff, the cinematographer “who made Hollywood’s greatest divas beautiful” in Terry Johnson’s Prism which premièred at Hampstead Theatre two years ago.

The last time I saw Lindsay perform was when he played the lead in Martin Sherman’s Onassis at Derby Theatre in 2010, a performance I described as “captivating”. As Jack Cardiff, Lindsay is mesmerising.

The plot of Prism involves Cardiff who worked on films including The Afrian Queen and The Red Shoes retiring to a sleepy village in Buckinghamshire. His son Mason has turned their garage into a mock set with a camera, lights and other memorabilia from his career. 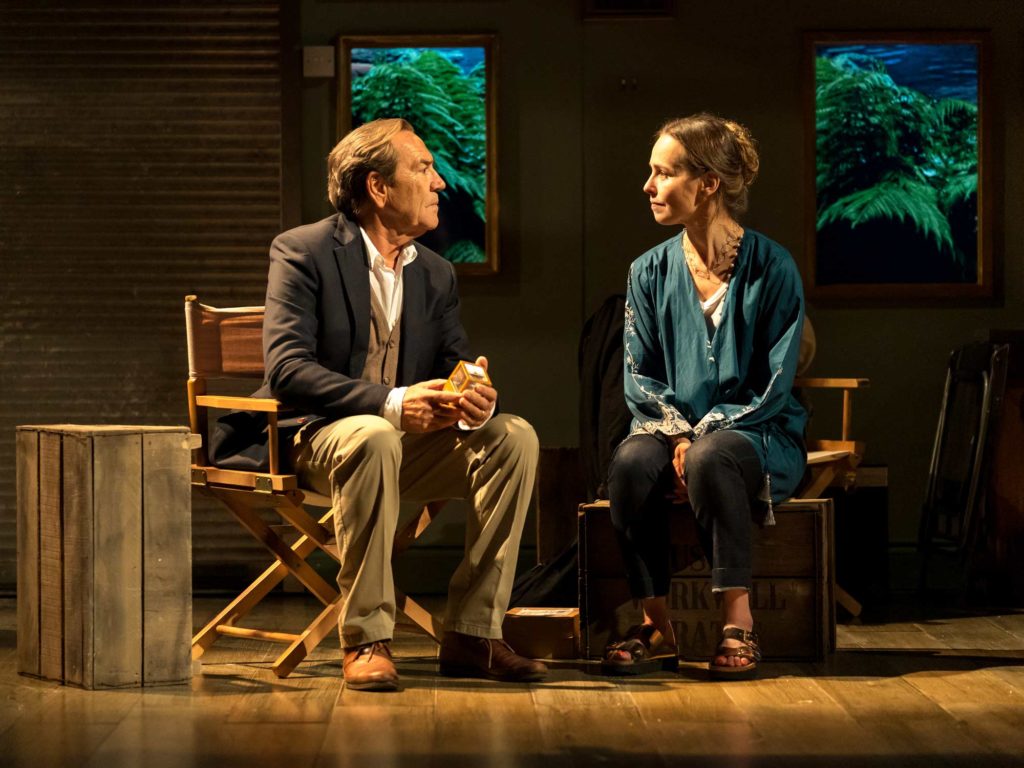 The idea is that Jack will write his autobiography. But he is suffering from dementia and spends more time living in the past than committing his memories to paper.

Lindsay transfixes the audience with his depiction of Cardiff. He changes his mood in an instant, occasionally showing the aggression and frustration that some people with dementia display and, although he can remember what happened many years ago, he is unable to recall what he said seconds before.

Lindsay’s performance is at times charming but it is also totally realistic, meaning it can be extremely difficult to watch for people whose family or friends have lived with dementia.

Credit too to Johnson whose script is painfully accurate as well as poignant and at times funny; it is not a depressing production. 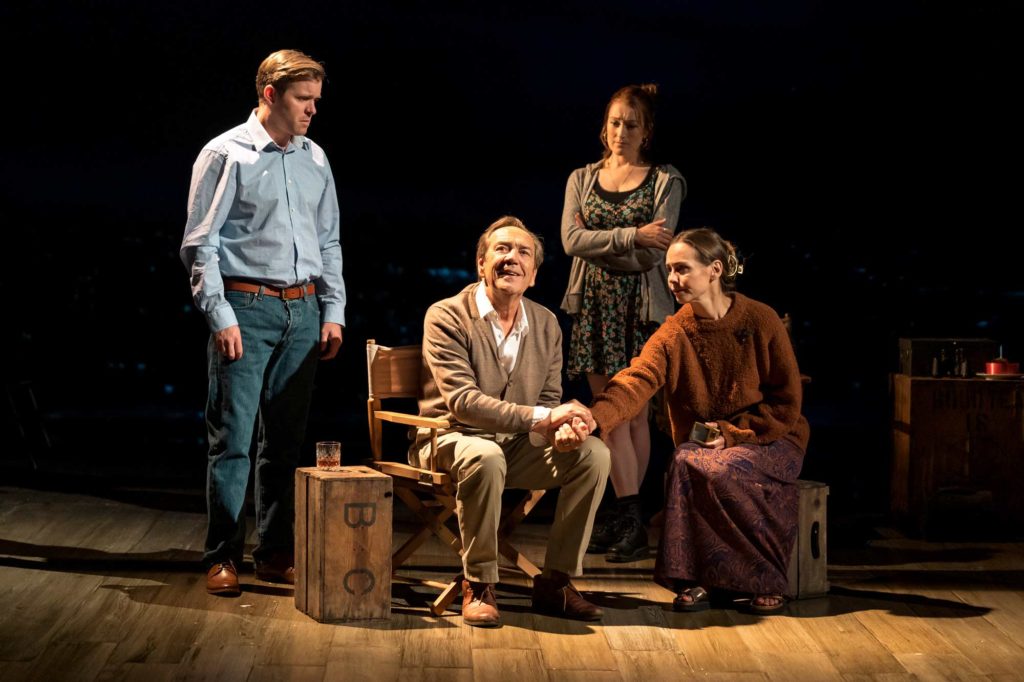 Tara Fitzgerald impresses as Cardiff’s wife Nicola who reveals that he slept with film stars but “it was just a hobby”. She gains everyone’s sympathy when she breaks down, distraught that Jack thinks she is Katharine Hepburn, and she excels when portrays the feisty actress on the set of The African Queen.

Victoria Blunt gives a delightful performance as Lucy, the newly qualified carer brought in to look after Jack who does not like old films because they are “too long and they don’t fit the telly”. In the second half, she exudes passion as Marilyn Monroe when Jack takes her photograph, a clever repetition of a scene in which he gets Lucy to pose for him.

Oliver Hembrough as Mason comes over as selfish and obsessively driven when he attempts to get his father to write his autobiography. Although Hembrough is not as successful as Humphrey Bogart, there is nothing wrong with his cameo as Arthur Miller.

With a sumptuous set by Tim Shortall, Prism is a stunning, challenging play which sheds light on the career of one of cinema’s greatest craftsmen. It also confirms—not that it needed confirming—what an exceptional actor Robert Lindsay is.

And Then There Were None trailer