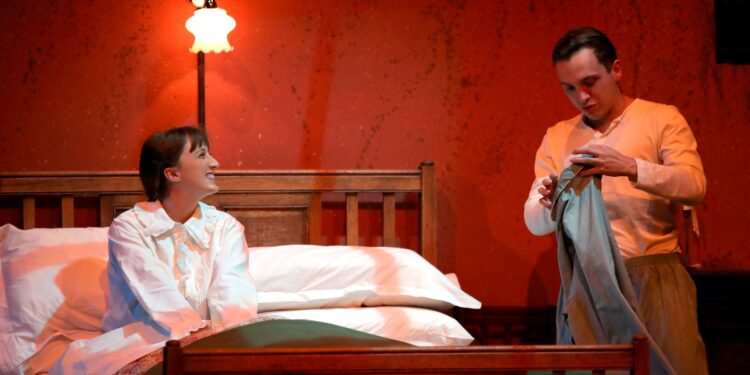 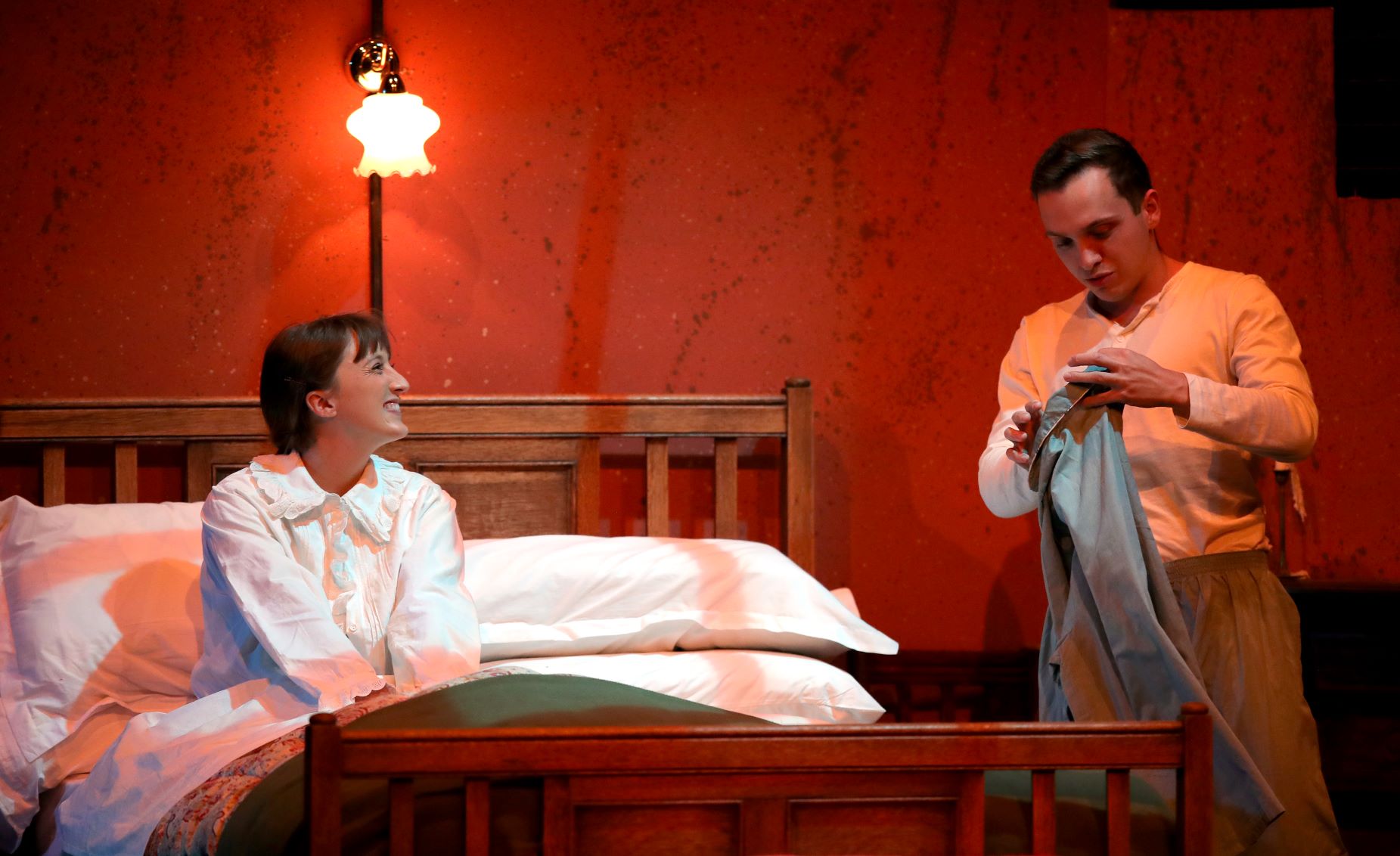 In an obituary. legendary writer-director Mike Leigh described a friend as “sophisticated, witty, dry, warm, sardonic, gentle, scathing, naughty, often gloriously obscene”. From that you know the playwright Leigh was talking about must have been someone special.

The eulogy was about Rochdale-born Mike Stott who in some quarters is as popular as northern writers Alan Plater, John Godber and Willy Russell.

Stott is best known for his 1973 play Funny Peculiar although he was a prolific writer for television and radio as well as the stage. The Fancy Man may not be popular these days – Tabs Productions last performed it 27 years ago and is presenting it as the second of three plays in a summer season at the Pomegranate in Chesterfield.

The aim of the season is to give audiences a good laugh and that’s certainly what they get with The Fancy Man. But Mike Leigh noticed that there was an extra dimension to Stott and there is more in the play than you expect from the publicity posters: it switches in an instant from a mood of exhilaration to one of pathos before a tragic and incredibly sad ending. 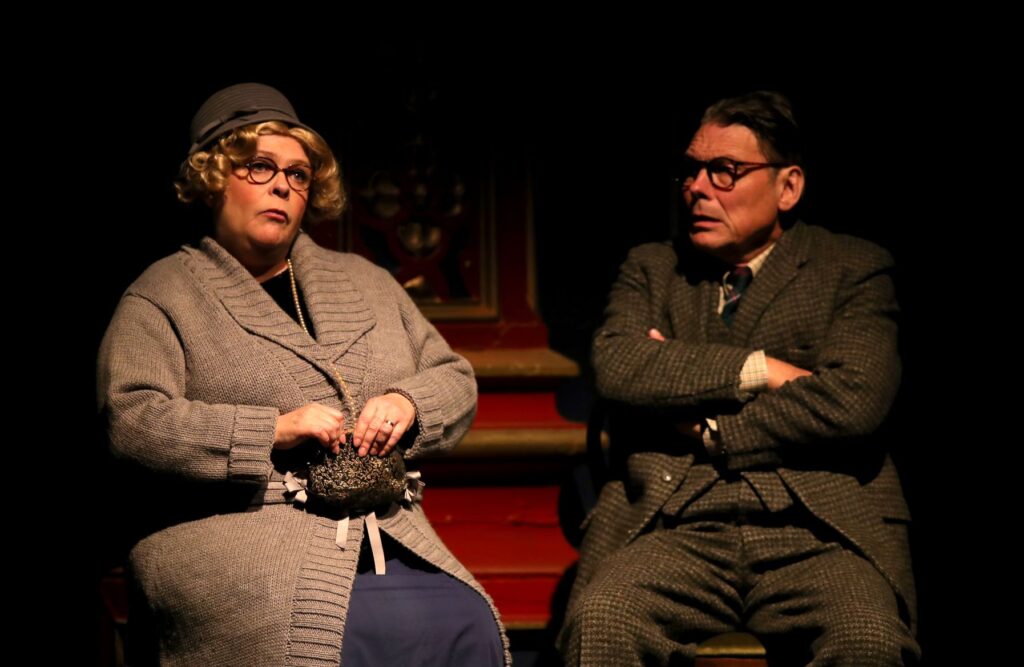 The play is set in a small northern village in the late 1920s. Amy and Arthur Granville have been married for almost a year. Arthur is interested in cricket, football and pigeons, making Amy feel neglected.

Members of the community start to talk when Amy visits the public baths not once but twice in a week! Then she goes for long walks on her own, leading to gossip that she has a fancy man. In an attempt to inspire more romance in her relationship with her husband, she does nothing to dispel the rumours.

Two Tabs newcomers, Chloe Thorpe as Amy and Tom Isted as Arthur, play the married couple and are well suited to the roles.

Thorpe shines as the young woman whose quest for sexual freedom puts her ahead of her time. It is a totally different performance from her portrayal of PR girl Honey Tooks in the previous week’s offering, Robin Hawdon’s The Mating Game. 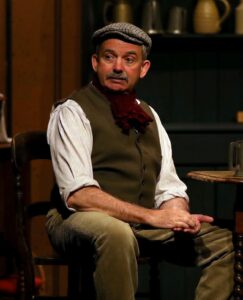 Thorpe recently returned to acting after taking a break to work with rescue dogs. On this showing she should get more lead roles.

Isted shows great depth, transforming from a selfish, typical 1920s male into a loving husband with so much to be thankful for only to turn against his pregnant wife when he believes her fancy man is the father.

One of the joys of a rep season is seeing how actors take on vastly different characters. John Goodrum, an amiable philanderer in The Mating Game, plays Dr Peach in this second play – the man everyone goes to when they need advice on their personal problems. Goodrum revels in the role, injecting warmth and humour as well as a down-to-earth outlook when situations do not go as expected.

Susan Earnshaw, delightful as housekeeper Mrs Finney in The Mating Game, again has the funniest scene and thrives as Miss Mellodew, the Granvilles’ next-door neighbour who is disturbed night after night by their amorous exploits.

With a solid performance by David Gilbrook as Amy’s father Mr Helliwell and deft direction by Karen Henson, The Fancy Man is a funny play tinged with poignancy. Some of its adult themes may not be to everyone’s taste, but Tabs has shown that, although often neglected, The Fancy Man is a period piece well worth reviving.