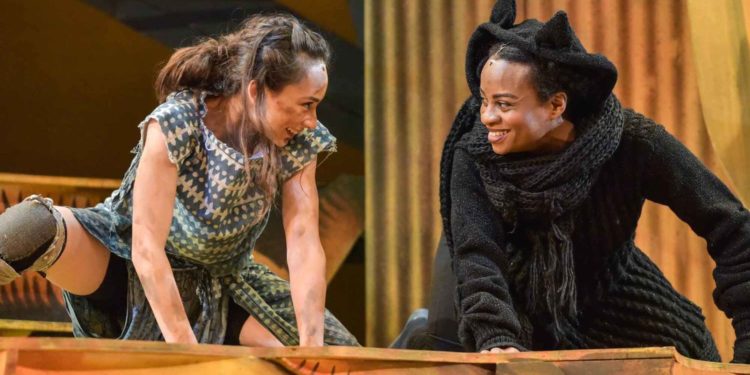 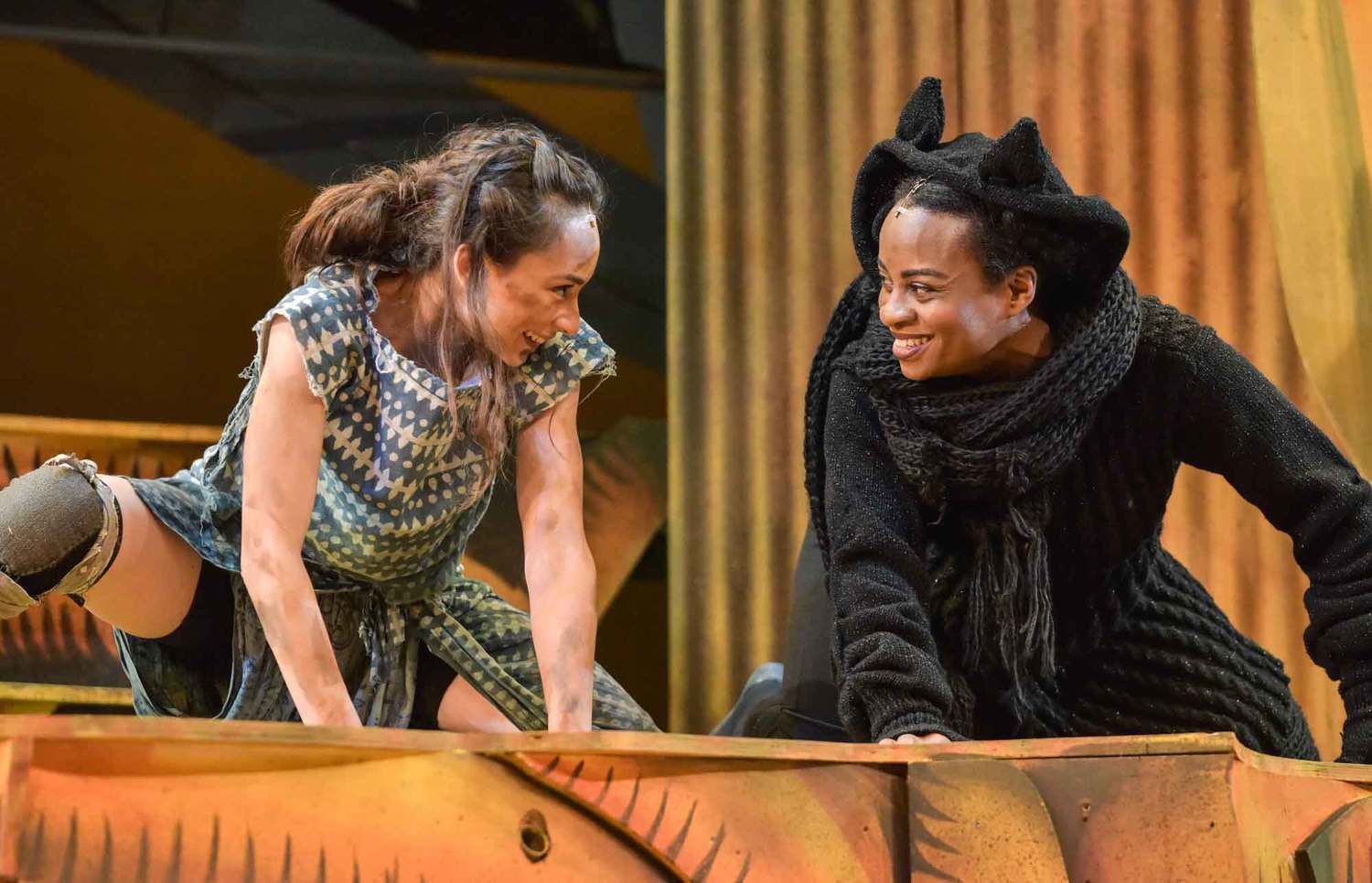 It’s estimated that Derby has the largest deaf population outside London, so it’s fitting that the city’s theatre has decided to stage its first fully integrated British Sign Language show.

Derby Theatre’s artistic director Sarah Brigham chose Neil Duffield’s adaptation of the Kipling tales because it’s written for an ensemble and moves at a fast pace.

She opted for The Jungle Book because of its themes of identity and discovering who you are in a world that doesn’t necessarily accept you, issues that will resound with some deaf people. 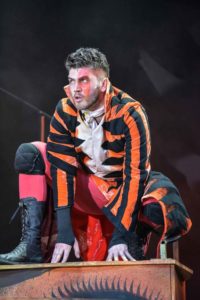 Ten actors including three deaf artists and a community cast of 30 have worked with a team of both deaf and hearing creatives on The Jungle Book.

The similarities between The Jungle Book and one of Brigham’s Christmas shows are evident from the start: versatile actor-musicians who throw themselves wholeheartedly into a production bring out the humour in the script and put over a moralistic message as they strive to be as entertaining as possible.

There are no stars in The Jungle Book because every time one of the characters appears to be taking over the narrative, he or she disappears for a while as others come to the fore.

Ivan Stott does come close to stealing the show. He quickly has everyone on his side as Baloo, the rotund, scholarly brown bear who displays the equivalent of a grown-up tantrum when things don’t go his way.

Stott also composed the music for the production, a daunting proposition when you consider that most people know intimately a couple of songs from the Disney film. His songs are varied and don’t slow down the action. You’ll have “It Is Fear” going through your head during the interval and “Look Well O Wolves” staying in your brain as you leave.

There’s a catchy, rocky number, “The Laws of the Jungle”, which Stott belts out although on press night this suffered from sound problems. 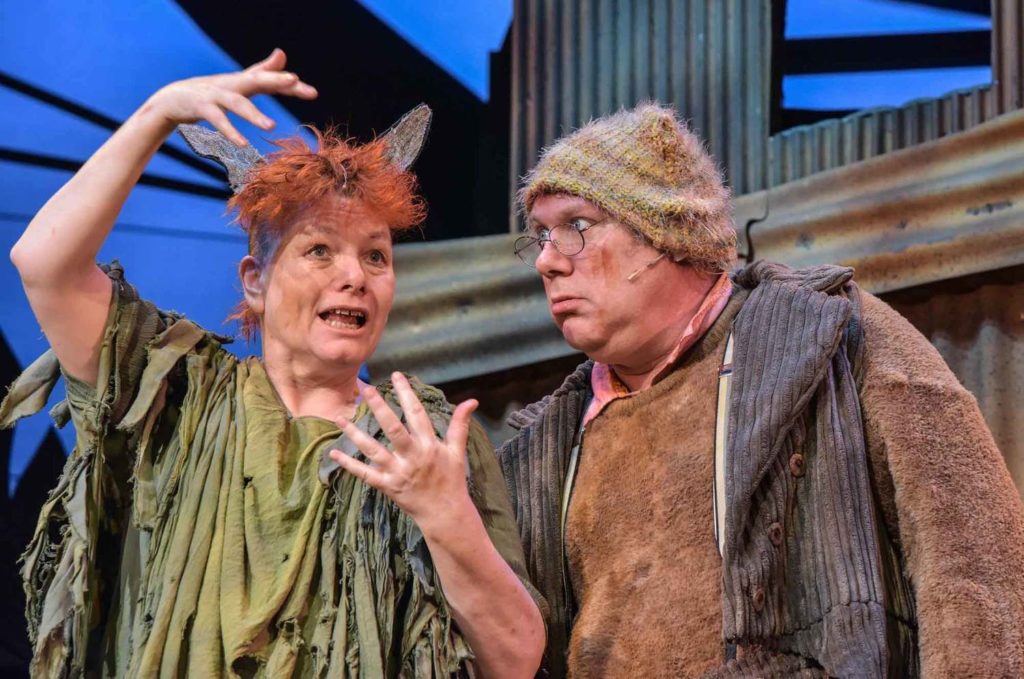 Elliott Rennie majestically portrays Shere Khan, the tiger who wants man cub Mowgli for his prey only to be thwarted by a pack of wolves who bring him up as one of them.

Esme Sears, a Derby Theatre Christmas show regular, impresses as Bagheera, the cunning panther who is Mowgli’s friend and protector. Sears also gets to display her undoubted vocal talents in a couple of songs.

Iniki Mariano shines as Mowgli, caught between the jungle and the human village in the quest to find acceptance. Dominic Rye has fun with the audience as the Sergeant Major trying to knock his “useless” troops into shape and Caroline Parker catches the eye as the Indian jackal Tabaqui.

The Jungle Book allows adults and youngsters in the community cast to prowl and slink around. They do this especially well as monkeys who see Mowgli as their new leader.

There’s a slight lull in the action in the first half. Otherwise the production races along and succeeds in showing that the law of The Jungle Book is to give audience members whether deaf or hearing a feeling of well-being.