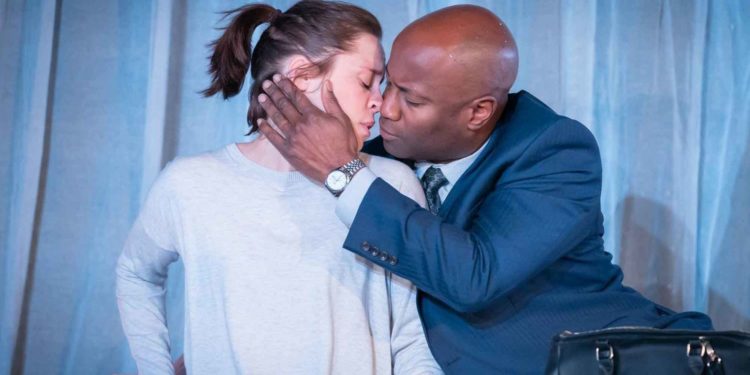 Shelagh Stephenson
Nottingham Playhouse
3 to 18 May 2019 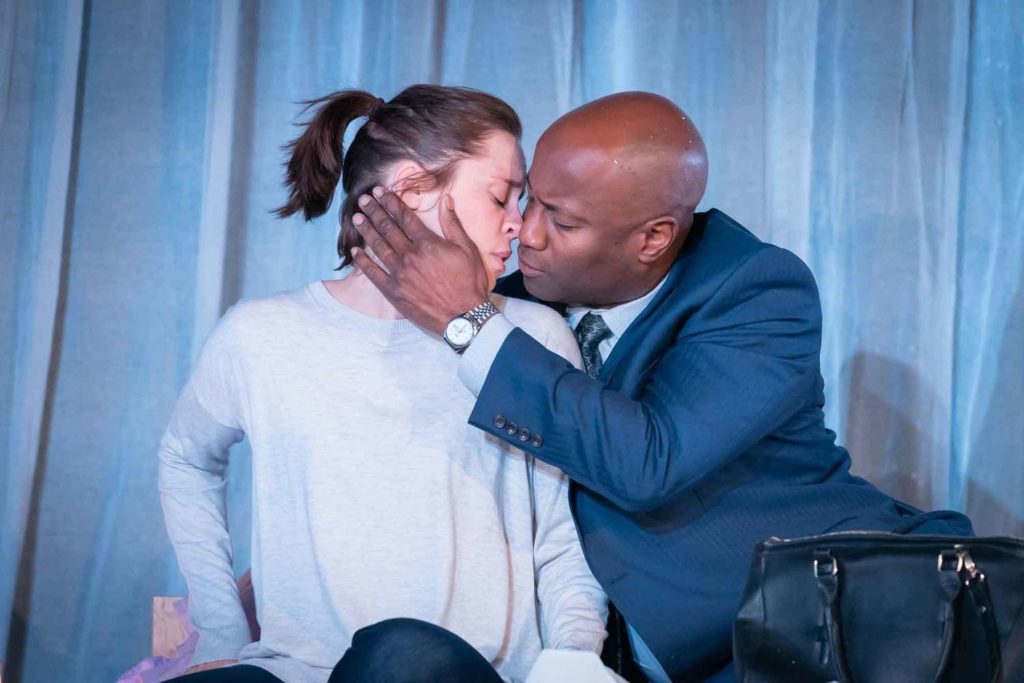 One of the reasons why Adele Thomas wanted to direct the comedy drama The Memory of Water was because, she argues, there are not many plays that examine the relationship between a mother and her daughters. There are even fewer that delve into the depths that Shelagh Stephenson plunders in what was her first stage play.

The Memory of Water won an Olivier Award for best comedy in 2000 and was voted UK play of the year 12 months later. On the strength of this production it’s not difficult to see why, although to dub it merely as a comedy tends to overlook the pathos and waves of emotion that are huge elements of the play.

The Memory of Water involves three sisters being brought together on the eve of their mother’s funeral. As they sort through her belongings, they reminisce about their childhood and upbringing, with all three having contrasting recollections of the same events.

Stephenson portrays the three siblings as vastly different characters who continually bicker at one another. There is resentment, loathing and even disgust as the women’s complicated lives unravel—yet beneath it all the trio show that love binds them together.

Thomas has assembled a vastly experienced cast who all revel in their parts, none more so than Beth Cordingly as middle sister Mary. She is a hospital consultant with a steely exterior who initially blames lack of sleep for her irascibility and anger. She appears unfazed at her sisters’ disapproval of her affair with a married doctor, Mike, who refuses to leave his ill wife. 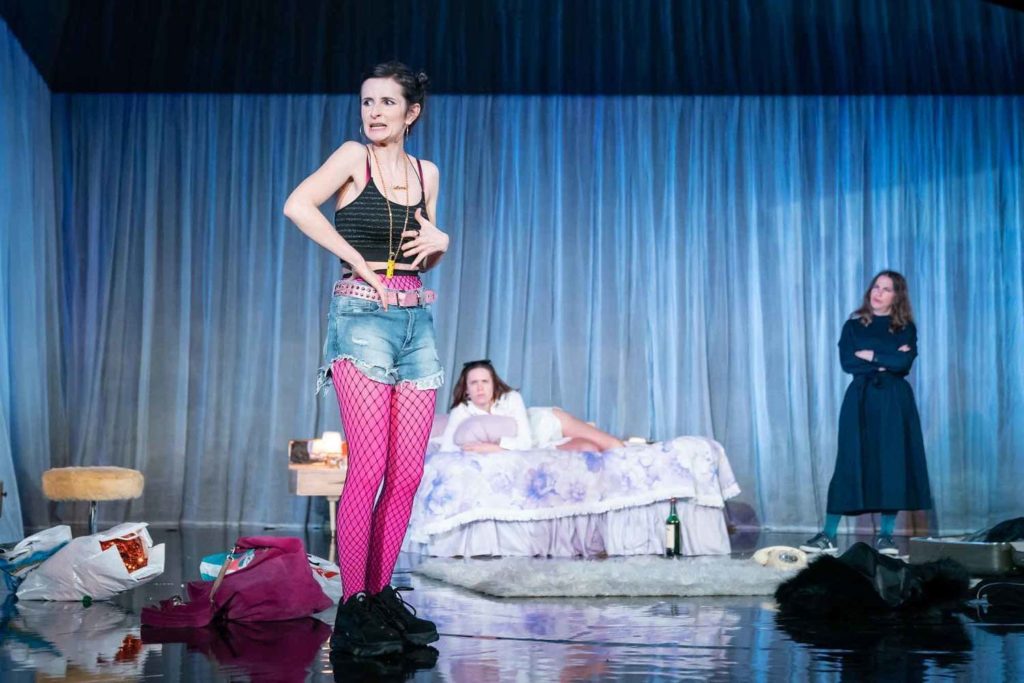 But as the play progresses, Cordingly expertly reveals the guilt, misery and shame that she suppressed when she had to give up her son after becoming pregnant when she was 14. She also highlights the emptiness and rejection she suffers when Mike refuses to have a child with her.

Juliet Cowan as Teresa continually complains that she has to do everything and is given no support by her two younger sisters. She tries to contain a rebellious streak and Cowan is a delight to watch as she gives in to a desire to drown her problems in alcohol.

Jasmine Jones gives a lively portrayal of Catherine, the youngest sister without style or dress sense. Wearing a short top, denim shorts and lurid pink tights, she sees herself as the failure of the family, resorting to drugs to try to restore her self-confidence. Jones is able to earn the audience’s sympathy as the only sister without a partner who will go to almost any length to find love.

There are occasional appearances by Katy Stephens as the ghost Vi, the mother who wanted to have fun in her life as well as bringing up her family. It’s a fine cameo; it’s obvious that some of her qualities rubbed off on her daughters. 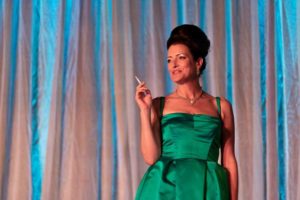 With such strong roles for women, there might not be much scope for men to shine. But Nicholas Bailey shows us a randy Mike whose lack of commitment to Mary is rooted in his love for his family.

Stewart Wright as Teresa’s husband Frank strives to bring a sense of normality to the family, occasionally on the verge of losing his temper as the women test his patience to the limit.

Thomas directs skilfully, racking up tension as well as laughs in a production that probably left more than a few of the audience watery-eyed.

*  This review originally appeared on the British Theatre Guide website